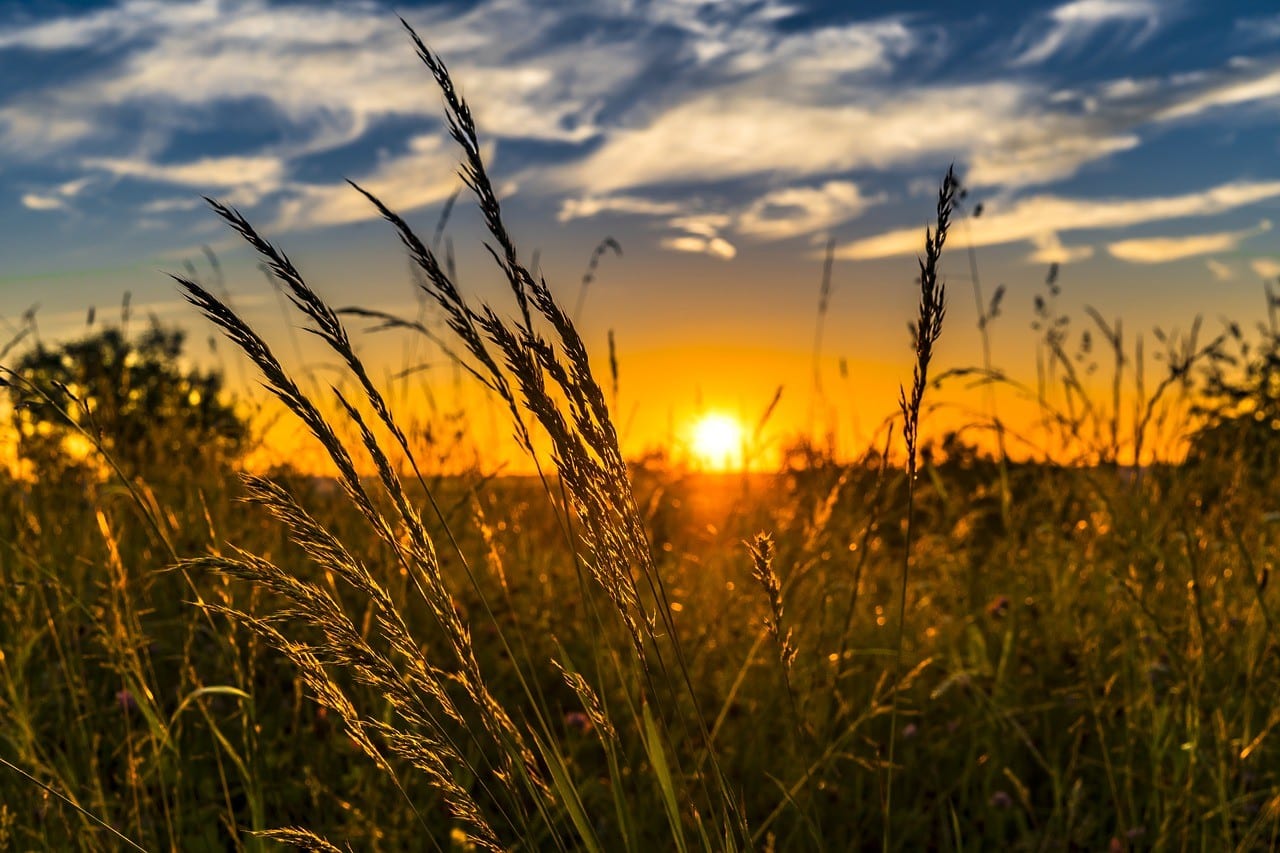 Civilization began with agriculture, and though humanity has changed significantly, agriculture still remains very important. In certain countries, its significance is more obvious, but the reality is that every country in the world depends on agriculture for one thing or another. Here are ten reasons why agriculture is important:

Many raw materials, whether it’s cotton, sugar, wood, or palm oil, come from agriculture. These materials are essential to major industries in ways many people aren’t even aware of, such as the manufacturing of pharmaceuticals, diesel fuel, plastic, and more. In fact, raw materials are so important in production that the economic health of a country strongly depends on how many raw materials it possesses.

Raw materials from agriculture make up a huge portion of what’s traded internationally. Countries with plenty of those supplies export them and trade for materials they don’t have. If a country’s agriculture suffers for some reason, prices can go up and it disrupts the flow of trade. Currently, the EU is the first trader of agricultural products in the world, both for imports and exports.

#3. It plays a big role in a nation’s revenue

Speaking of trade, developing countries still get most of their national income from agricultural exports. While developed countries don’t depend on agriculture as much as they used to, their economies would definitely take a hit if all exports suddenly stopped.

The agricultural industry is still one of the biggest sources of employment and in many areas, it’s actually booming.  Whether it’s working as a farmer, harvester, technician for farm equipment, scientist, and so on, there are plenty of jobs available in this field. In developing countries, agricultural jobs help reduce high rates of unemployment. When it comes to reducing poverty, evidence shows that focusing on agriculture is significantly more effective than investing in other areas.

#5. It’s crucial to a country’s development

Economic development is tied to a country’s agriculture sector. When trade, national revenue, and employment are combined in a positive way, a country enjoys reduced poverty and boosted economic growth. Because strong agriculture results in benefits fairly quickly, focusing on it is one of the best ways to speed up development and improve a country’s standing in the world.

#6. It can help heal the environment

Agriculture possesses the power to harm or heal. When farmers prioritize biodiversity on their land, it benefits the earth. Having more biodiversity results in healthier soil, less erosion, better water conservation, and healthier pollinators. This is all good news for the environment as a whole, making agriculture an important part of the cycle of life.

Agriculture is such an important part of a country’s infrastructure, it makes sense it would impact conflicts and war. Throughout history, the need for land to grow food fueled many conflicts. In more modern times, specifically WWI, America’s farming industry boomed because they needed to supply Europe with agricultural products. For countries who don’t have assistance, war can break down the agricultural sector, affecting people for decades to come. When discussing agriculture, it’s impossible to not at least mention its connection to conflict.

#8. It’s the source of our food supply

Arguably the most important aspect of agriculture is that it’s the source of the world’s food supply. No matter where or what you are eating, the ingredients in your meals came from somewhere. All roads lead to agriculture. In countries dealing with food insecurity and severe malnourishment, it’s because their agriculture sectors are suffering. When agriculture thrives, fewer people go hungry.

#9. It drives innovation in technology

Because healthy agriculture is so essential to a country’s well-being, it’s been the setting of some of the most exciting innovations in technology. Through artificial intelligence, blockchain software, gene manipulation, and more, scientists and farmers have been figuring out ways to increase crop productivity, use less water, and reduce negative impacts on the environment. For scientists and tech companies, agribusiness is one of the most fascinating and productive fields to work in.

#10. The state of agriculture reflects our future

When it comes to pollution and climate change, the environment and agriculture suffer the quickest and with the most clear consequences.  If effective changes aren’t made, climate change’s impact on agriculture will decimate a country’s economy and eventually wipe out the food supply. To get a better idea about where humanity is going to end up, look at agriculture. What’s being done to adapt to a rapidly-changing climate? What will our food supply look like? The state of agriculture is a good litmus test of what we can expect the future to look like.