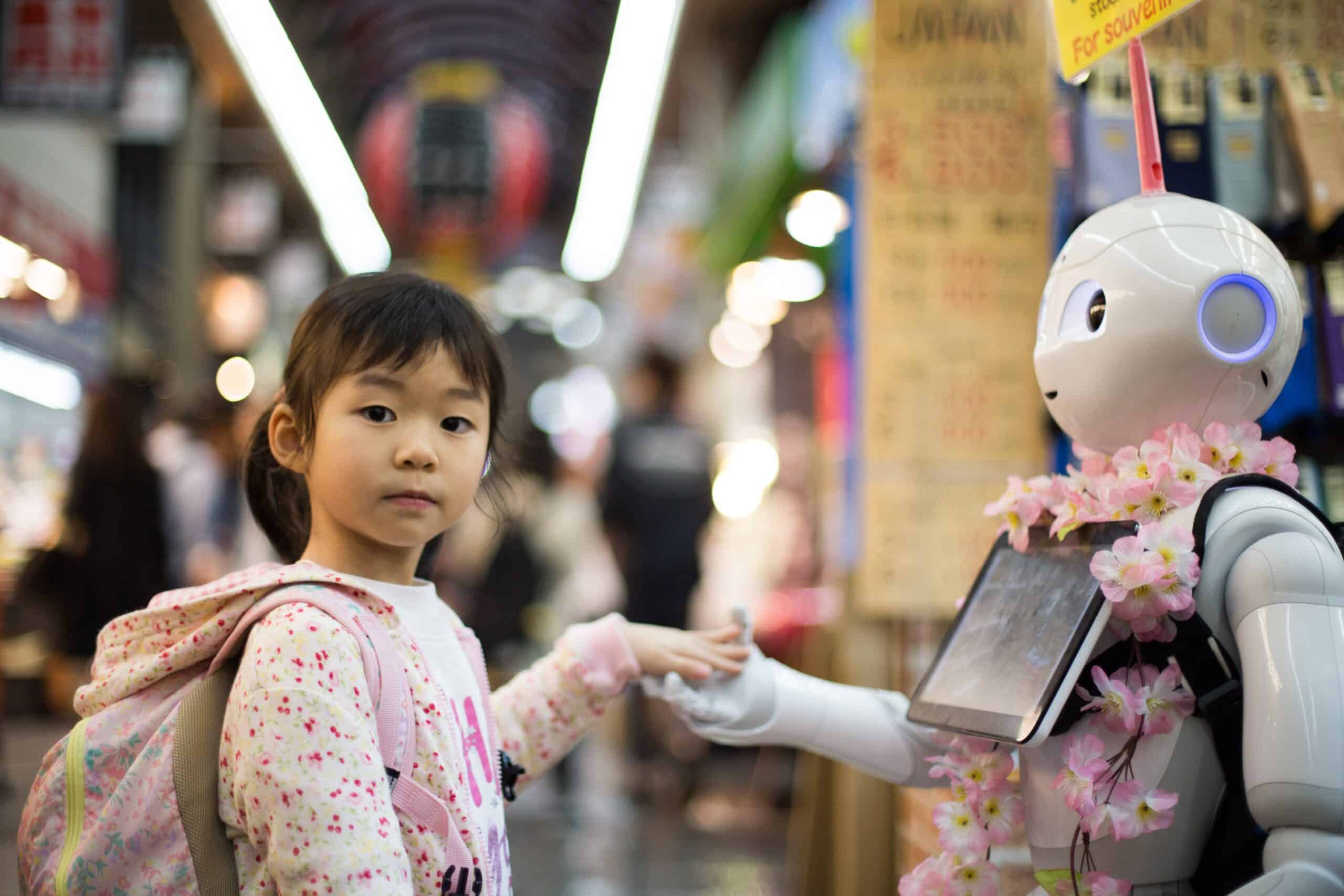 Can a machine mimic a human? This is a question society has wrestled with for many years. It’s been the focus of more than a few science fiction books and movies. Artificial intelligence is the ability of a machine to perceive, learn, solve problems, and more. Why is this technology important? Here are ten reasons:

When programmed correctly, AI can significantly reduce mistakes. Take medical errors, for example. In 2018, Miguel Paredes released a paper showing that AI predicted with 78% accuracy how likely it was that a sepsis patient would die 30 days after being released from the ICU. AI wouldn’t replace human intuition and knowledge, but unlike humans, AI can’t get exhausted or stressed.

Garbage collection and sorting is ranked as one of the most dangerous jobs in the world. One study in Denmark showed garbage collectors are twice as likely to experience stomach problems than the general workforce. They also experience infections, allergies, and back injuries. AI-driven robots can reduce the risk to humans. You can find advanced trash-sorting robots at some recycling plants. The computer systems are trained to recognize different kinds of recyclable materials, grabbing cans, glass, and plastic out of trash piles.

Even if it was perfectly safe for humans to sort cans and glass, it would get boring very quickly. This kind of work is mind-numbing and mundane for humans, who thrive on creativity. Repetitive tasks can also be difficult for humans to stay focused on, leaving the door open for mistakes. AI-driven machines don’t get bored, they always perform a task in the same way, and they don’t lose focus.

#4. AI is available at all times

Unlike humans, AI can perform tasks all day every day. This is especially useful for customer service and other helplines, which is a huge industry for AI solutions. According to a study, the IBM Watson Assistant (which was most beneficial when used alongside human agents) saved money and allowed agents to spend more time on important work. As the technology gets more advanced, always-available AI chatbots will only become more effective.

New technologies can speed up processes and decisions for organizations like NASA. In 2021, Pathways intern Evana Gizzi developed Research in Artificial Intelligence for Spacecraft Resilience (RAISR). Using RAISR, AI could quickly diagnose faults in spacecraft and spaceflight systems. It works using a combination of classical AI techniques and machine learning to find connections that humans can’t. Speeding up the fault diagnosis process would lead to faster repair and improve a mission’s efficiency.

TikTok, which is the most downloaded app in the world, uses machine learning. When a user opens the app for the first time, they’re greeted by a handful of popular videos. Based on what the user engages with, the algorithm identifies similar videos using details like hashtags, sounds, language, and captions. Once TikTok has enough data, it maps a user’s preferences into “clusters” of users and videos. With machine learning, the algorithm presents new videos based on these clusters. Unfortunately, this raises issues regarding extremism and radicalization, which is another reason why AI’s role in social media is important.

DuoLingo, a popular language-learning app, uses AI in a variety of ways, including in a machine-learning implementation called Birdbrain. Based on how a user is doing, Birdbrain adjusts the difficulty within a lesson. If a user keeps getting things wrong, the app will lower the difficulty. If the user is getting every answer right, the app will ask a harder question. After a user has completed five to six lessons, the app can start producing custom AI-generated lessons, creating a personalized experience. As the tech improves, personalization will improve, too.

#8. AI will affect the workforce

There’s a lot of concern about robots taking over jobs, but the reality is a bit more complicated. According to the World Economic Forum, automation will create 58 million jobs. About ⅔ of the jobs affected will become higher-skilled while ⅓ will be lower-skilled. It’s also likely that rather than totally replacing jobs, AI will become integrated. One company, Samsara, created AI Dash Cams for trucker fleets. Using AI, the cams could detect if a driver wasn’t wearing a COVID mask. AI may not take a person’s job, but it might watch them.

#9. AI has implications for human rights

In 2020, the OHCHR published a report analyzing AI’s effects on the right to privacy, health, movement, peaceful assembly, and more. Tim Engelhardt, a Human Rights Officer at the Rule of Law and Democracy Section, called the section “dire.” The issue is the speed at which AI is being incorporated, as well as the biased datasets that AI relies on. When AI is built with bias, it leads to negative outcomes for already marginalized populations.

AI is only as good as the programs that humans build. And what is “good,” anyway? Is it simply AI that meets certain goals? It’s often not clear what the goals should be. Take self-driving cars, for example. We all want these to be safe. However, that can mean we end up with cars that drive too slowly and stop suddenly for anything that moves, like a plastic bag. Before we can have good AI, we need to work through the complexities of what defines a good goal.