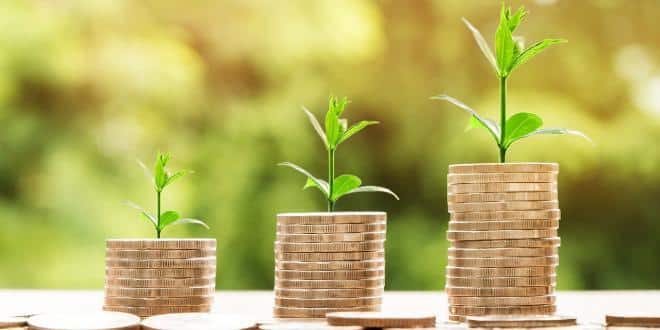 10 Reasons Why Charity Is Important

Charity is defined as giving resources like time and money without expecting anything in return. This selfless giving serves the most vulnerable in society and helps ensure that peoples’ human rights and needs are met. Organizations built on this belief are nonprofits, which means they don’t benefit financially from donations intended for the causes they serve. Charities have existed for hundreds of years in various forms. Today, you can find charities for countless causes focusing on health, culture, education, the environment, jobs, and more. Why does charity matter? Here are 10 reasons why:

#1. Charity harnesses the power of community

When people come together, they can make a big impact. Charities depend on individuals who commit to giving small amounts. While donations from big groups are great, a community that cares about a charity and who they serve is essential. It’s those small donations that add up. The power of community proves that when people care and come together, change is more than possible. This inspires others around the world and encourages more participation in charities.

#2. Charity teaches the next generation about generosity

Giving to charity is a selfless act. There’s no financial return. Generosity for its own sake creates a more compassionate, community-focused world. Modeling the value of generosity and selflessness to children makes it more likely they will continue to give as adults. This creates lasting change and a legacy of kindness.

Countless charities focus on sustainability and helping communities become more self-sufficient. Donated funds provide a strong foundation, whether they’re used for training programs, schools, and so on. When sustainability is a priority, individuals and communities can support themselves and no longer depend on donations. This benefits the world at large, so in that sense, there is a return on the donations.

Gender inequality remains one of the world’s biggest problems. While progress has been made in many places, it’s estimated that it will take around a century for gender equality to be realized. Many charities tackle this issue directly and focus on the needs of women and girls. Education access, better job opportunities, and healthcare services all contribute to closing the world’s gender gap.

Racial discrimination can be found all over the world. Because of historic and systemic racism, people are caught in cycles of poverty. Often, racial minorities are part of a country’s most vulnerable populations. Charities help improve racial equality by addressing the ways racial minorities have been oppressed. Actions include lobbying for more progressive legislation, providing essential services, and offering pro bono legal representation.

Charitable organizations are very effective at reducing poverty. This is thanks to a focus on the factors that contribute to poverty, such as gender inequality and limited access to education. Over the years, the poverty rate has been cut down significantly. In 2015, the 1990 poverty rate was cut in half five years ahead of schedule. Charity played a big role in that achievement.

Charity is about giving without expecting anything in return, but donors get intangible benefits. Helping others creates feelings of peace, pride, and purpose. These feelings translate into a more fulfilled life. When people experience this positivity, they’re more likely to continue giving and participating in other ways, as well. The world is a better place when people have a purpose.

#8. Charity brings attention to the most serious issues

Because it fosters a sense of community and purpose, most people want to help those around them. However, many don’t understand the urgency of certain issues or know how to help. Charity is important because it raises awareness of issues and gives donors the power to do something about them.

Lack of access to good healthcare is a serious issue. This includes reproductive care, dental care, and preventative healthcare. Problems like contaminated water also contribute to sickness and death for hundreds of thousands of people every year. When people aren’t healthy, it affects every aspect of their life and fuels poverty. Charities that focus on health through vaccine programs, clean water, and other services allow communities to improve their lives.

Human rights are not something anyone should have to earn. These rights include the right to life, education, work, and free speech. Many charities focus on life’s essentials like shelter, food, water, and education. While governments should be responsible for caring for those within their borders, it often doesn’t happen for one reason or another. That’s why charities are so important. Many nonprofits also hold governments accountable when they are the ones violating human rights.

The Importance of Compassion

The Importance of Diversity

10 Reasons Why Philanthropy is Important

10 Reasons Why Literature is Important

“Literature” is a broad term, but most people define it as writing with lasting artistic, …