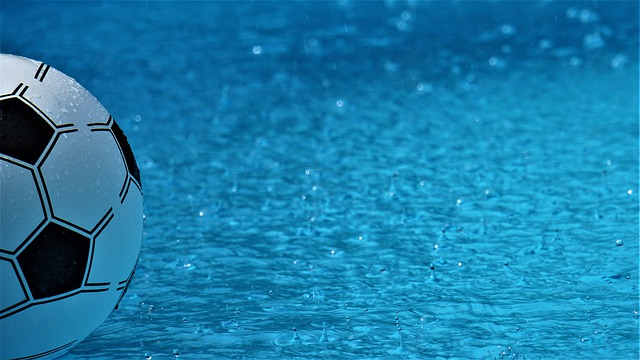 While chlorine is the second-most abundant halogen on the Earth, it is mainly found in the form of sodium chloride. Along with being included in various household products, chlorine is also widely used in numerous production industries. From acting as a natural disinfectant or pesticide to being essential for the production of pharmaceuticals and plastic, chlorine is of huge importance to humans. Besides, the fact that chlorine is one of the most commonly produced compounds in the United States highlights its significance. But what exactly makes chlorine so crucial? Here are ten reasons why chlorine is so important:

#1. Chlorine Is a Natural Disinfectant

The fact that chlorine is a natural disinfectant is the main reason why it is so important. By breaking chemical bonds in molecules, chlorine manages to easily kill various pathogens. According to the Food Technology Fact Sheet, chlorine bleach can be used as a sanitizer in food processing operations. However, you should follow some guidelines when sanitizing equipment or raw fruits and vegetables. Using chlorine as a disinfectant or sanitizer is totally safe as long as you consider the safety precautions.

#2. Chlorine Is Crucial for the Filtration of Drinking Water

#3. Chlorine Is Added to Pools to Keep the Water Clean

When swimming in a pool, especially in a public one, you may become exposed to dangerous waterborne pathogens. Even if the water is crystal-clear, the pool might still be contaminated. To reduce the risks of getting sick from swimming in a pool, it is essential to use chlorine. Along with keeping the water clean by killing germs, chlorine ensures that it is totally safe for people to swim in the pool.

#4. Chlorine Is Important for the Production of Pharmaceuticals

Chlorine is widely used in the production of various drugs, ranging from chemotherapy agents to strong acids that adjust pH levels. There are two ways manufacturers use chlorine in the production of pharmaceuticals. In some cases, drugs contain chlorine in the dose form. On the other hand, the synthesis of certain medicines requires the use of chlorine-containing intermediates.

#5. Chlorine Is Used in the Manufacture of Paper and Paper Products

We all know that paper is made from cellulose and trees are the primary source of cellulose fiber. Naturally, wood-based paper is brown. However, the notebooks we write in consist of white pieces of paper. But how? This is because wood-based paper and paper products are then processed and bleached with chlorine, chlorine dioxide, or other chlorine derivatives. Although bleached paper products are pretty popular, chlorine-free papers are much more environmentally preferable.

#6. Chlorine Is Used in the Production of Paint

#7. Chlorine Is Essential for the Production of PVC Plastic

Polyvinyl chloride, abbreviated as PVC, is a versatile polymer of plastic that offers a broad range of applications. The production of PVC requires chlorine, which is formed by the electrolysis of salt water. Then, chlorine is combined with ethylene to form vinyl chloride (VCM). Since VCM is a monomer, it must be polymerized into PVC. The resulting resin can be customized by incorporating the additives of choice.

#8. Chlorine Is Commonly Used in Pesticides

#10. Chlorine Gas Can Be Used as a Chemical Weapon