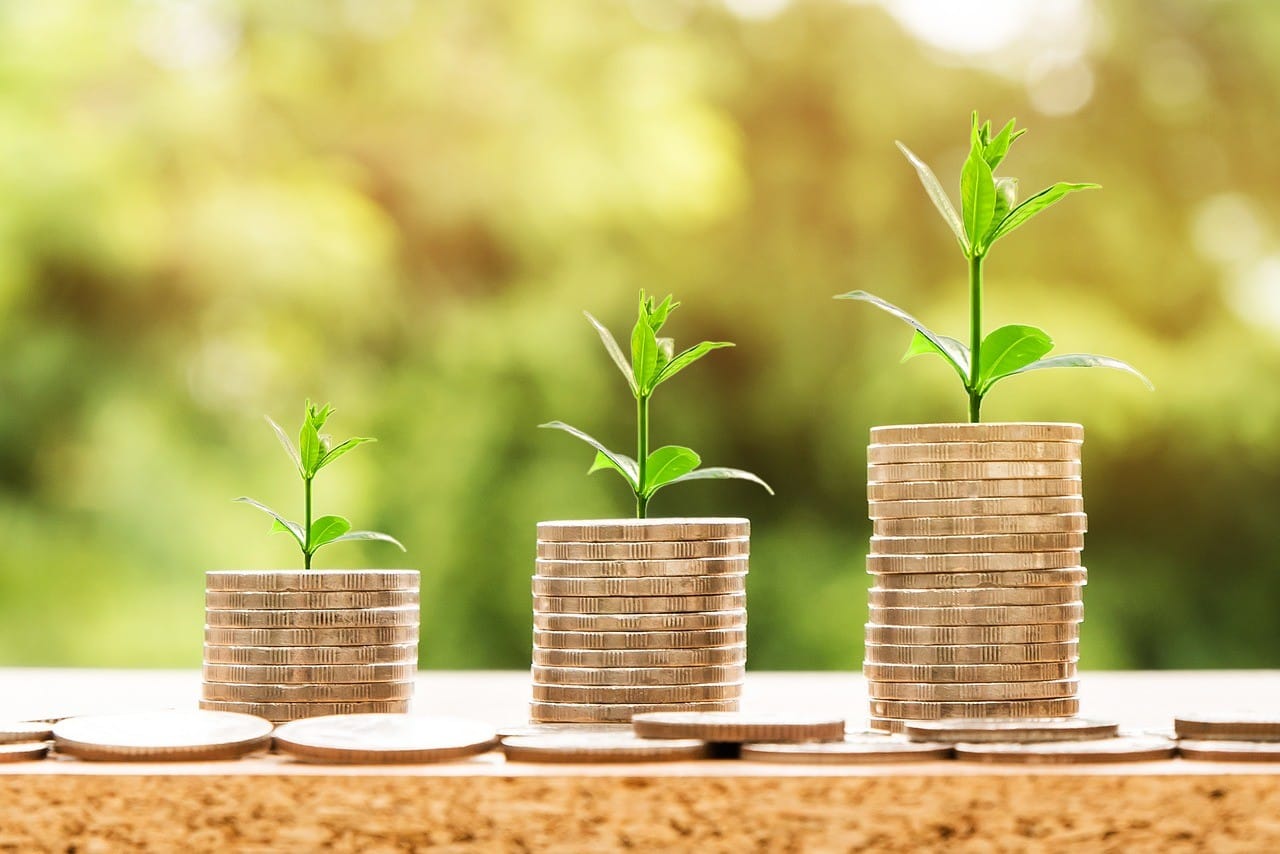 Charitable giving is an age-old practice found in every culture. For thousands of years, community members have distributed resources without expecting to be paid back. The reward comes from community-wide improvement. Today, there are millions of organizations addressing issues like poverty, food insecurity, and inadequate healthcare. Why is donating important? Here are ten reasons:

#1 There are mental health benefits

According to the Cleveland Clinic, research shows that giving has a positive impact on a person’s mental health. Giving of any kind – including volunteering your time or offering a monetary donation – activates the production of “feel-good” brain chemicals. These include serotonin, dopamine, and oxytocin. While These chemicals play a role in good mental health.

Note: Donating to organizations is not a substitute for professional mental health treatments like therapy.

#2 There are physical health benefits

Donating doesn’t only boost your mental health. Studies link generosity to physical health benefits like lower blood pressure. Even when accounting for factors like age, general health, and exercise, one study found that people 55+ who volunteered were 44% less likely to die over 5 years than people who didn’t volunteer. The fact that generosity can lower stress is both a mental and physical benefit since stress is associated with many health problems.

#3 There are financial benefits

Giving comes with many intangible benefits, but there are some financial ones depending on where you’re from and what organizations you donate to. Most countries provide individuals with a tax write-off for donations. That process varies depending on where you’re from. As an example, in the United States, the tax code states that US taxpayers can’t take charitable deductions for donations given to foreign charities. They can receive deductions for US charities that conduct work in foreign countries, however. Consult your area’s tax rules for more information.

#4 Organizations depend on donations

Of the millions of organizations out there, most depend on donations to keep the lights on. According to Charity Navigator, more than 95% of the revenue belonging to 10 highly-rated charities comes from private donations. This means they don’t take government funding or membership fees, and they don’t generate revenue from earned income. Without donations, these organizations wouldn’t be able to continue their work.

Organizations use donations for a variety of reasons, including expanding their reach. They can pay for things like social media campaigns and fundraising events, which lets them draw attention to the issues they’re focused on. Hitting large donation benchmarks can also attract the media’s attention and give the organization a bigger platform. By donating, a person plays a role in sharing valuable information.

There are many situations where people need help quickly. That includes disasters like hurricanes and wildfires. During the Covid-19 pandemic, many areas needed urgent help in the form of PPE and oxygen, while food banks ran out of products at a much faster speed than usual. Donations help pay for emergency relief and see people through crises.

While many people donate in times of urgency, donations during the rest of the year are important, too. That’s because many organizations focus on long-term solutions that address the root of issues like poverty. Experts say that healthcare and education programs are essential. Giving to organizations committed to sustainable and effective actions help communities become self-sufficient.

#8 Even small donations make an impact

We often hear about celebrities giving large donations to organizations, but it’s the small ones that add up. According to a 2015 Giving USA report, the average household donated just over $2,000 throughout the year. That may still sound like a lot, but it is the average amount, which means many households donated less. Smaller donations are often recurring amounts given each month. This consistency is important to organizations. It’s also important to remember that with exchange rates, money can go much further in certain areas.

Research shows that generosity has a compounding effect. In one 2010 study, people gifted money were three times more likely to offer money to others later down the road. Humans are social creatures, so donating can become a social norm. When you donate to an organization, tell your friends and family why. They might feel encouraged to donate, too.

#10 Donating sets a good example for the next generation

Currently, Millenials give twice as much of their time and money as Boomers or Gen X. Gen Z is the next generation of donors. Organizations are still studying how Gen Z spends their money, but young people seem to value charitable giving. Already, there are trends that show Gen Z is very aware of the issues of today, and though they’ll have a harder time building wealth, they are committed to making the world better. Why? It could be because they were raised by Millenials, one of the most generous generations in history.