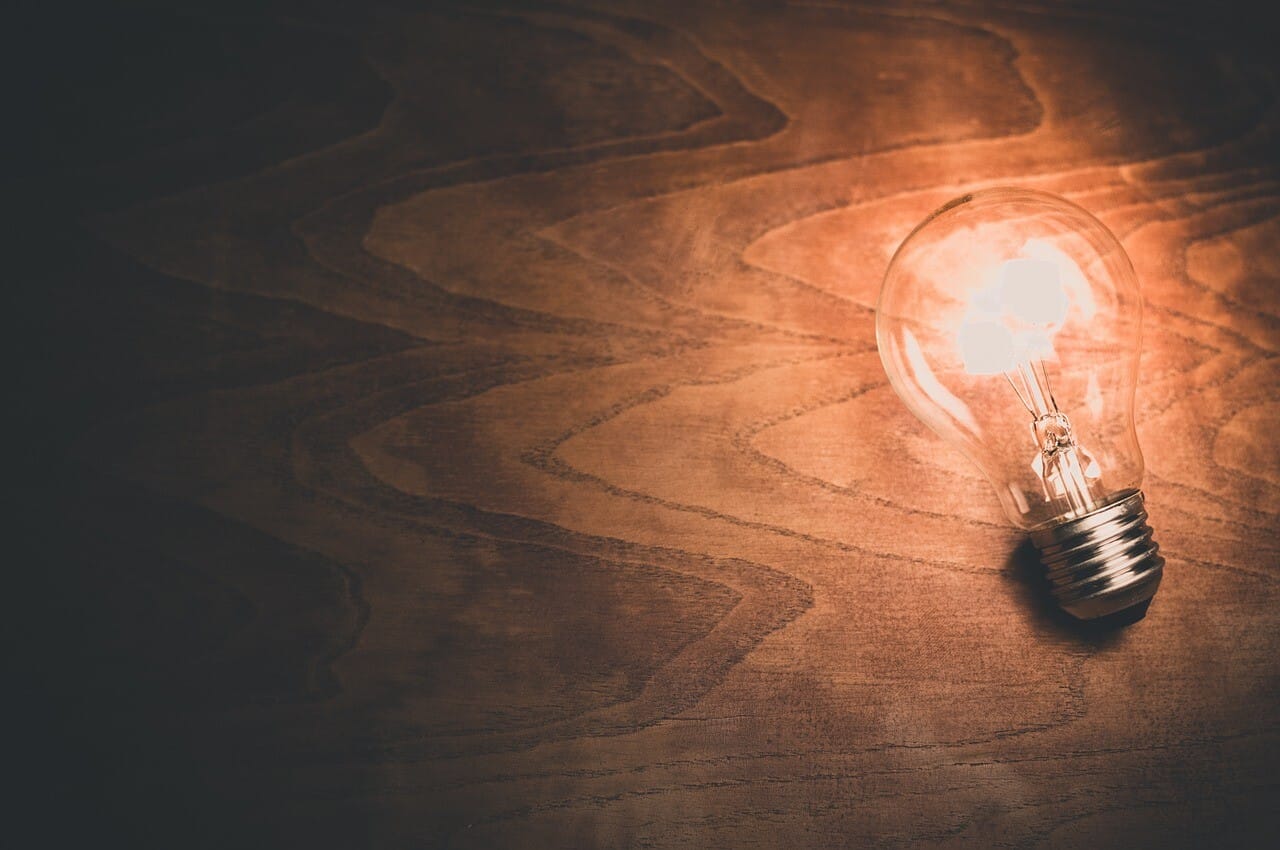 Humans have known about electricity since ancient times, but learning how to harness it didn’t come until 1831. Building on experiments by Benjamin Franklin and others, Michael Faraday coaxed an electric current using magnets and copper wire coils. Today, both fossil fuels and renewable resources fuel electricity. Why is it so important? Here are ten reasons:

Before electricity, people needed other ways to stay warm during the winter. In certain places where the temperature dropped significantly, it was a matter of life and death. People relied on fireplaces, wood-burning stoves, layers of clothing, and the body heat of their loved ones. Staying warm was a full-time job. Now with electricity, people can heat their homes with the turn of a dial.

Electricity fuels a wide range of devices used for food prep and storage. In the past, people would cook over burning wood or coal, which requires a lot of monitoring. Modern electric devices like ovens and microwaves are more convenient and consistent. Harnessing electricity also paved the way for the invention of refrigerators and freezers, which transformed how people store food.

Depending on where you live, your water heater is most likely fueled by electricity. Electric water heaters work by bringing cold water in through one tube, heating it with an electric heating element, and then moving the water through your home with another pipe. If you have this type of heater and the power goes out, the water stays warm for a little while because of the insulated tank. However, without a steady supply of electricity, you’ll be taking cold showers until the power comes back on.

Many toilets operate separately from the power grid, so if your power goes out, you can keep flushing the toilet. Some are on the electrical grid, however, so power outages are even more frustrating. There are also innovations when it comes to electricity and toilets. Electric composting toilets don’t use water, which is appealing to people looking to reduce their water usage. These units plug into the wall.

#5 Electricity is essential for medical care

Healthcare facilities like hospitals depend on reliable electricity. Lighting, security systems, air conditioning, electronic health records, and medical equipment all need energy. Power outages are extremely dangerous for healthcare facilities because they can’t suspend their operations; it can lead to the death of patients. When outages occur, hospitals and nursing homes often have to evacuate, which comes with its risks.

#6 Electricity powers the devices we use daily

Most of us use devices like cell phones and laptops every day. They’re needed for staying in touch with people, working, navigation, and entertainment. There’s a safety factor, too. If you don’t have a cell phone, getting help in an emergency is much harder. Without electricity, you wouldn’t be able to charge these devices.

A big reason why devices like cell phones and laptops are so essential these days is that they connect to the internet. The internet is necessary for so many tasks that in 2016, the UN General Assembly passed a non-binding Resolution that called internet access a human right. It’s a symbolic statement since the resolution did not force governments to provide internet access, but more and more groups are pushing for universal internet access. While it’s possible to access the internet without electricity, it’s more complicated. For reliable Wi-Fi, reliable electricity is important.

The source of electricity is one of the biggest issues of our time. When it comes from fossil fuels like burn or oil, it drives climate change. According to Our World In Data, 80% of the world’s energy in 2019 came from fossil fuels. Finding renewable energy sources is essential to halting global warming. Some countries have been doing very well. Costa Rica produced 95% of its electricity from wind, solar, geothermal, and hydropower over four years. Sweden, which uses hydropower and bioenergy as its top renewable sources, aims to reach 100% renewable electricity by 2040.

The electric power industry is a big job creator. It takes a lot of skilled workers to maintain and repair the electrical grid. That includes checking and repairing power lines, getting power back after a severe weather event, and wiring homes and businesses. The green energy sector is also creating lots of job opportunities. According to one report, clean energy is America’s biggest job creator in the energy sector. The wages are higher, as well.

Electricity has had a huge cultural impact. Once people figured out how to efficiently harness electricity, it changed everything. No longer bound to daylight hours, industries could move to shift-based work. This had a huge impact on the economy, as did all the electricity-based inventions that hit the market. Electricity also led to the creation of radio and TV, which influenced society so significantly, we couldn’t possibly describe it here. Long story short, electricity played a major role in the world we live in today.