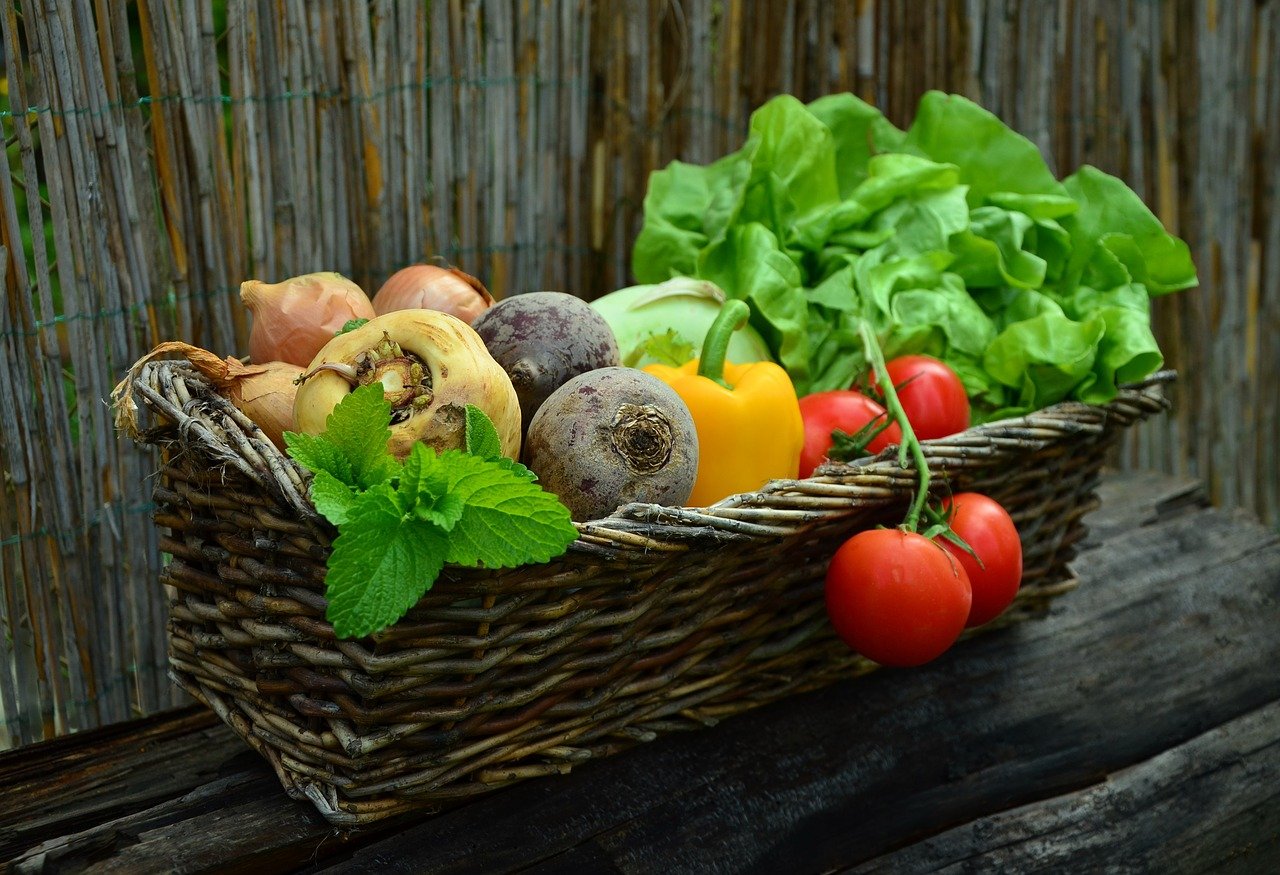 You’re going about your day and then feel that familiar rumbling in your stomach. Hunger. All living things need to eat, though what they eat varies significantly. Humans eat a huge variety of food that depends on income, culture, access, and personal preferences. When you eat a meal or a snack, how much do you think about it? Do you know where your food comes from? Or why it’s so important? Here are ten reasons:

Without food, humans can only live so long. We need proteins, fats, carbs, vitamins, and minerals. When these aren’t consumed, the body starts to use its own tissue for fuel. While it’s very difficult to study starvation using traditional experiments because of ethical concerns, there is some data on its effects. It seems like a healthy male around 154 pounds should have enough calories stored in his body to live between 1-3 months. When researchers examine hunger strikes, however, people have died after 45-61 days. Many factors affect how long it takes someone to starve to death, but it’s clear that we need food or eventually we die.

Many studies support the idea that what we eat affects our health. Diets with nutrient-dense foods like vegetables and whole grains lead to better health outcomes, including a lower risk of chronic disease and even certain cancers. In the 1990s, about 20,000 women in a study cut back on fatty foods (like red meat) and added more plant-based foods. After twenty years, researchers found that women who followed these guidelines had a 21% lower risk of death from breast cancer than those who didn’t change their diet.

#3. Preparing food has an impact on mental health

We know food affects your physical health, but even the simple act of preparing it matters. Studies show that cooking and baking can increase a person’s confidence, concentration, and happiness. The rationale is that cooking is a creative pursuit, and like other creative pursuits, it serves to reduce stress and boost a person’s mood.

#4. Many people have a complicated relationship with food

A person’s relationship to food matters. For many, food can be a source of significant stress and trauma. Research shows that eating disorders have the highest death rate among all mental illnesses. In most studies, anorexia is the deadliest. Even if someone doesn’t have a diagnosed condition, their relationship to food can disrupt their life. Orthorexia, which was first coined in 1996, is the fixation on a food’s “cleanliness” or “purity.” This can bloom into a disorder or cause other health problems like a lack of calories or inadequate nutrition. If you believe you might be suffering from an eating disorder, please contact a health professional or reach out to an organization like NEDA, the National Eating Disorders Helpline in the United States.

#5. Food insecurity is a major issue

In 2020, between 520-811 million people struggled with hunger. This represents an increase. According to the FAO (Food and Agriculture Organization of the UN), the world is not doing well when it comes to ending hunger or ensuring safe food access. There are a few reasons why, including slowing economies, conflict, and the Covid-19 pandemic. Food is a basic need and a basic right. Without reliable access to healthy foods, people suffer.

#6. Many livelihoods are tied to food

Many people earn their living in careers related to food. Agriculture is a big one, though data shows it’s been decreasing over time. In 1991, 44% of the world’s population worked in agriculture. In 2018, the number was down to 28%. That’s still significant, and agriculture isn’t the only field that involves food. Supply chain work, food safety, food science, and the restaurant industry all revolve around food.

The connection between food and climate is difficult to exaggerate. Even though fewer people work in agriculture, that’s still how all our food is produced. Scientists may be experimenting with lab-grown food, but we’re not even close to producing enough to feed everyone. Climate change threatens food production. Some estimates say that global crop yields could go down by 30% by 2050. People already struggling with food insecurity would suffer the most.

Food and culture have a vital link that’s both emotional and practical. In many ways, different cultures were built around the food that was available to them. For people who leave their cultural environments, preparing and eating food from their place of origin keeps them connected. They also share it with others and it blends into the cultural landscape.

Food is as political as it is cultural. Consider food deserts. These are places where healthy, affordable food is harder to access. People have to travel inconvenient distances to reach grocery stores. Who ends up living in food deserts is deeply political. In the United States, a person’s race and income status have a big impact on if they live in a food desert or not. The problem isn’t limited to a lack of grocery stores, either. In one study from 2001, researchers found that the density of fast-food restaurants in New Orleans was higher in poorer areas. Mostly Black neighborhoods had 2.5 fast-food outlets per square mile, as opposed to the 1.5 in white areas.

#10. Food tells the story of humanity

If you’re interested in learning about history and humanity, you can learn a lot by looking at the history of food. For millennia, humans have cultivated and intervened with food evolution. We’ve been eating apples for 10,000 years, but most of the fruit from the early eras were tiny and hard. It seems like the first “modern” apples were cultivated along the Silk Road. Intentionally or not, seeds hybridized and created new forms of apples. If you look at other examples of early fruits and vegetables, they’re hard to recognize. How food changed and spread reveals a lot about our story as humans.