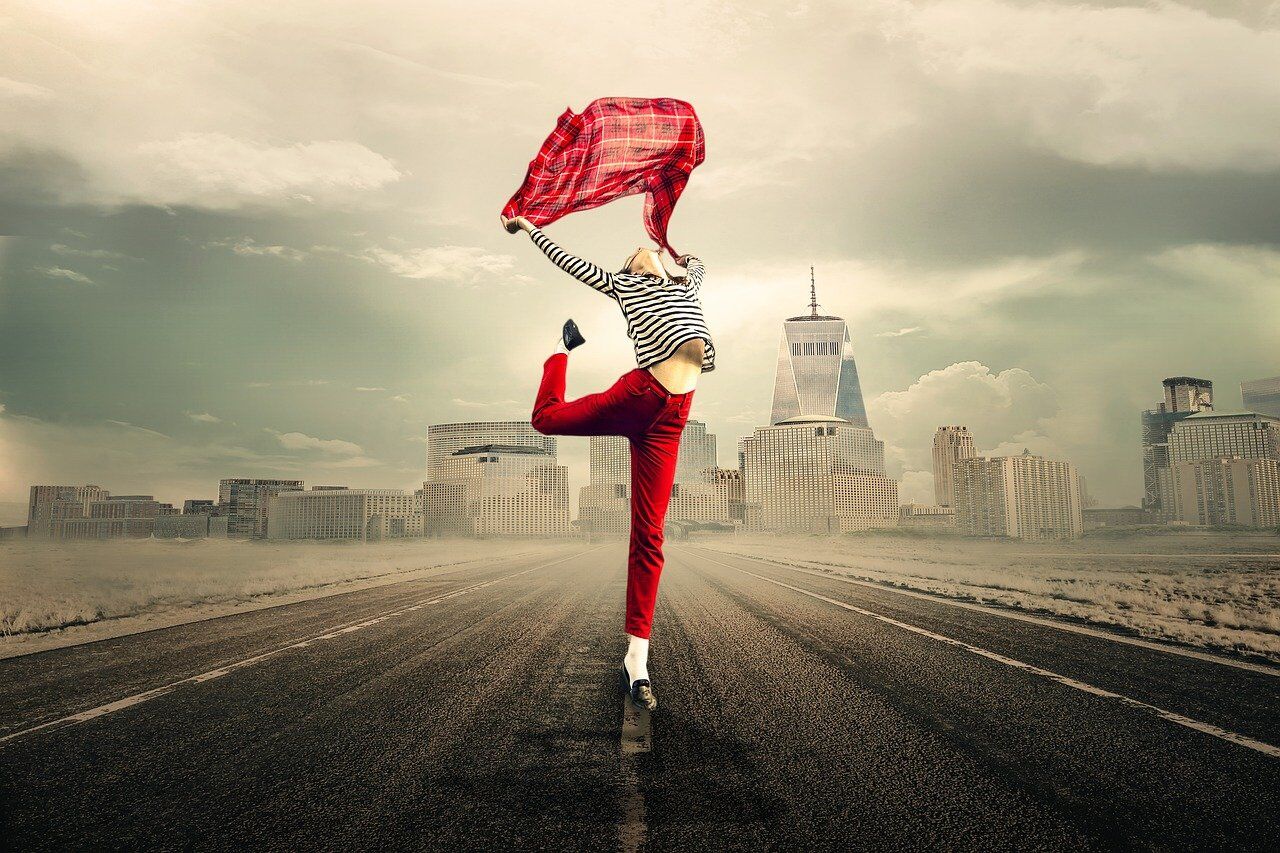 Wars have been fought for freedom. People have died for it. Freedom is the power to live, speak, and think as you like. Freedom manifests in a variety of ways – through speech, religion, voting – and it defines how we live our lives. It’s also complicated by an ever-shifting definition. That makes it both a controversial and essential facet of human existence. Here are ten reasons why freedom is so important:

Freedom of speech is one of the most prized freedoms. It’s often associated with freedom of expression, which is the freedom to seek, receive, and impart information or ideas in ways beyond speech. Various human rights instruments protect the ability to speak freely and express ideas, even if those ideas are controversial or offensive to others. “Hate speech,” which lacks a clear definition, is generally not considered protected speech.

The freedom to practice (or not practice) a religion has a long history. It was established by Cyrus the Great around 500 BCE and included in both the First Amendment of the U.S. Constitution and in Article 18 of the Universal Declaration of Human Rights. Even in countries where there’s a state religion, freedom of religion allows people to practice their own faith – or not practice a faith at all – without persecution.

It’s challenging to overstate the importance of a free press. A free press – which includes newspapers, radio shows, TV news shows, etc – informs the public about issues that matter. Journalists hunt out and expose corruption, an act that’s essential to protecting human rights. A free press also facilitates a free exchange of ideas, which protects freedom of speech and expression. Without a free press, it’s easy for corrupt actors and authoritarian governments to get away with anything.

#4. Freedom means the freedom to vote

Having the right to vote isn’t something anyone should take for granted. Voting protects democracy, holds the powerful accountable, and determines what kind of society we live in. Without the freedom to vote, you wouldn’t have a say in who makes the laws that affect every area of your life.

#5. Freedom means the freedom to love

We know what it looks like when the freedom to love is restricted. In the United States, interracial marriage wasn’t made legal until 1967 when the Supreme Court ruled in favor of Mildred and Richard Loving, a Black woman and a white man. Gay marriage was first legalized in 2001 in the Netherlands. In India, laws known as “Love Jihad” laws forbid a bride or groom from converting to their fiance’s religion. Its purpose? Discourage interfaith marriages, specifically between Muslim men and Hindu women. Without the freedom to choose who to marry, heartbreak, discrimination, and even imprisonment or death can follow.

The concept of “freedom” is so important because it’s multi-faceted. People aren’t entitled to do whatever they want because everyone is also entitled to freedom from certain things. That includes things like slavery (Article 4 of the UDHR), discrimination, and harassment. “Freedom from” places certain restrictions on the “freedom to.” That’s why things like hate speech are not protected rights.

#7. Freedom is linked to happiness

Unsurprisingly, being free makes people happy. In a study from Applied Research in Quality of Life, researchers looked at how different grades of freedom affected peoples’ happiness. They used published reports from the World Database of Happiness. They found that economic and political freedom had the most consistent links to happiness. It also seemed that no country is currently “too free.” Happiness outweighed any negative effects.

#8. Not all freedoms are equal (according to some)

Are some freedoms more important than others? Many people seem to think so. In a Pew Research Center survey from 2015, researchers examined 38 nations. They found that Americans valued free speech, freedom of the press, and the right to use the internet the most. The Americans also claimed to be more tolerant of offensive speech, including offensive speech that targets minority groups. This shows the tension between “freedom to” and “freedom from.” Americans, it would seem from this survey, lean more toward the “freedom to.”

#9. Our understanding of “freedom” changes over time

The 2015 Pew Research survey we discussed offered some other insights. It seems that there are generational disagreements about freedom. 40% of millennials in the United States believed the government should stop people from making offensive statements against minority groups. 27% of Gen Xers approved of government interference while only 12% of Silent Generations believed the government should step in. This suggests that what people believe about being “free” is shifting. In the United States, which was built on the concept of freedom, most people didn’t believe “freedom” applied to everyone. It was limited to white, land-owning cis men. Things are quite different today.

Why does it seem like the definition of “freedom” means different things to different people? It’s not a mere misunderstanding. In a Time opinion piece by Annelien de Dijn, author of Freedom: An Unruly History, she discusses how American conservatives aren’t talking about the same freedom as people like, say, Dr. Martin Luther King Jr. For centuries, people have adapted the meaning of freedom to serve their political interests. Freedom for abolitionists and feminists is very different from freedom for capitalists and corporations. This is important to know when listening to politicians talk and weighing whether to vote for them. Whose freedom are they protecting?