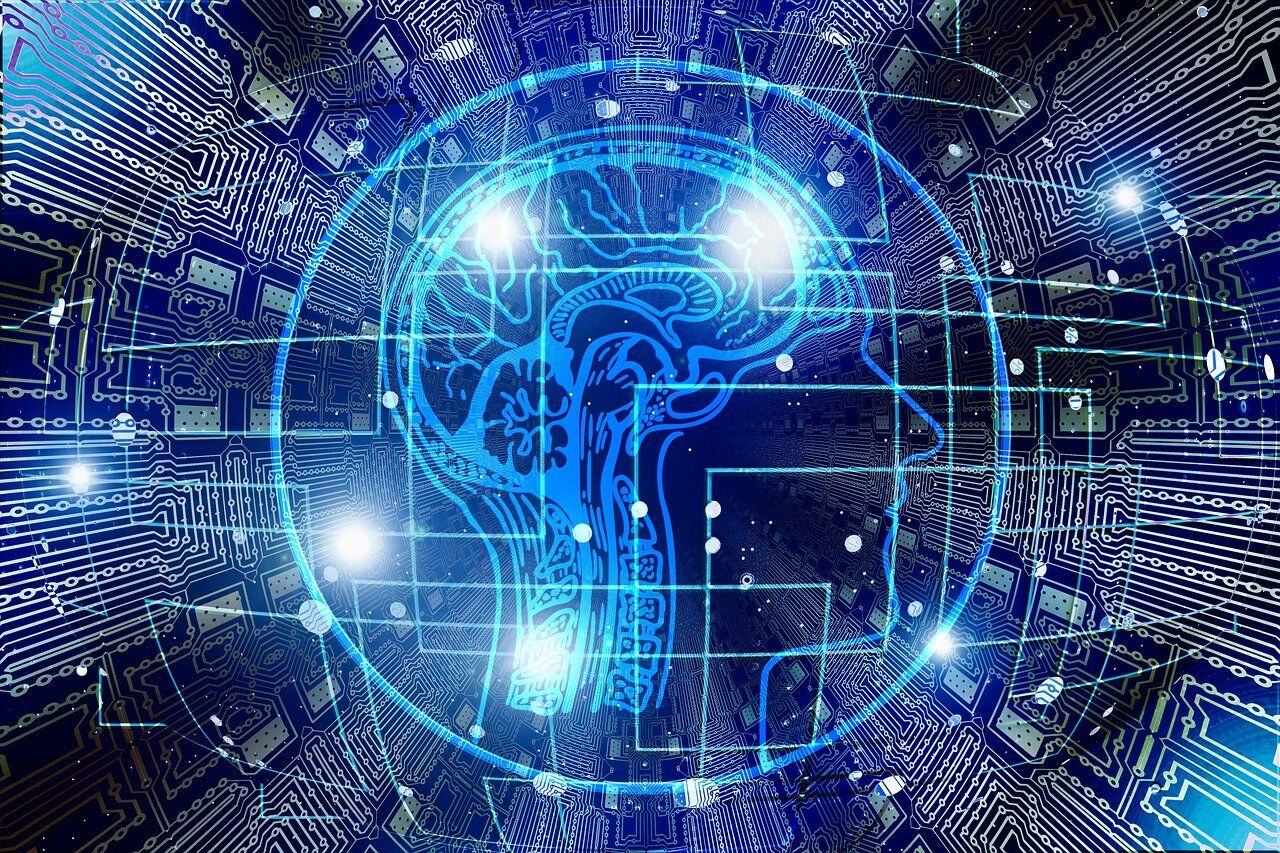 Information security (abbreviated as Infosec in the tech world) consists of various strategies and tools that identify, prevent, fight, and document threats to digital and non-digital information devices. That includes making sure social media profiles, hardware that contains sensitive information, and email accounts are secure. Anyone dealing with potentially sensitive information needs to keep it all safe. Here are ten reasons why:

#1. Most businesses/individuals have information that needs protection

Information security threats are very common. They include worms, viruses, information extortion, intellectual property theft, identity theft, and physical equipment theft. Ransomware is where a hacker blocks access to information or threatens to release it until they’re paid a certain amount. Information security threats aren’t limited to malicious actors. According to one survey, the biggest threat is careless employees who don’t follow security policies.

In many countries, businesses dealing with data must implement information security policies and strategies. In the USA, the Federal Information Security Management Act requires federal agencies to have programs in place. In California, the California Consumer Privacy Act allows consumers to sue companies if privacy guidelines aren’t upheld. In 2018, the EU passed the General Data Protection Regulation, the world’s toughest security law. As future laws are passed, entities will need to comply as data privacy remains a major issue.

There are many aspects of a security breach and they can all be costly. For businesses, there’s the loss of revenue while a system is down, lost business from customers leaving, and the cost of trying to get new customers. To prevent another breach, businesses and governments must also pay a specialist to analyze the situation and figure out what happened. New security measures will likely be needed and those are expensive, too. According to the Ponemon Institute’s report, data breaches cost an average of $3.86 million in 2020.

#5. Attacks are getting more impressive

Information security is even more essential these days because cyberattacks are getting more sophisticated. The technology is improving, which not only means that hackers are getting better, but that they don’t need to do as much hands-on work to be successful. They’re also more organized than in the past, forming communities and sharing their knowledge and skills. The groups don’t need to be huge. Even just a few hackers collaborating can do a lot of damage to multiple networks at once.

#6. There are state-sponsored hackers

You might think of hackers as a random band of malicious actors hoping for some quick cash, and while that does describe many of them, there’s sometimes a bigger agenda behind cyberattacks. Some hacker groups are funded by governments to destabilize or interfere with other nations. In 2020, Russian-sponsored hackers breached thousands of US organizations for 8-9 months in one of the worst cyber-espionage incidents ever. Organizations in other parts of the world were also affected, including NATO and the European Parliament. As cases like this show, information security can be a matter of national security.

“IoT” stands for “internet of things.” It’s a massive network of physical objects fitted with software and sensors that let them connect to the internet and other devices. Objects include fitness trackers, thermostats, toys, and cars. Unfortunately, many of these devices are vulnerable to attacks. One big reason is that most of them are mass-produced, so when a hacker finds a security flaw in, say, a fitness tracker, they know how to get into all the fitness trackers with the same system. Many IoT devices also aren’t patched enough. There are already billions of IoT devices out there and the number is only growing. They need strong security.

It’s clear that information security is essential for any organization dealing with data. They’ll need specialists to help implement strategies and policies. As the need increases, so do employment opportunities. Salaries vary depending on the size of the organization that needs services and the position. A chief information security officer can make over $100,000, with the ones in big organizations getting close to $500,000. For sales engineers peddling cybersecurity tools, an annual salary can fall between $180,000 and $220,000. As with a lot of tech jobs, skills and experience determine how much you’re paid, but because it’s a specialized job, it’s not too difficult to earn a great wage.

Data breaches are often in the news, so even people not that interested in tech know it’s a big problem. They want the institutions that manage their data to prioritize security. If a company fails them, they’ll take their business elsewhere. Companies can build trust by thoroughly researching the best security measures, conducting regular assessments, and knowing what their third parties are up to. Companies should also have robust action plans in place in case there is a breach. It’s always best to prepare for the worst.

Information security is always important, but it’s most important in times of crisis. The global pandemic is a good example. Cyberattacks doubled in 2020. Businesses associated with response efforts (like hospitals and pharmaceutical manufacturers) were hit the most. Many companies also suffered as their employees moved to remote work, which is more vulnerable to hackers. While no one can know for sure what crises are around the corner, any organization that manages data should prepare for chaos.