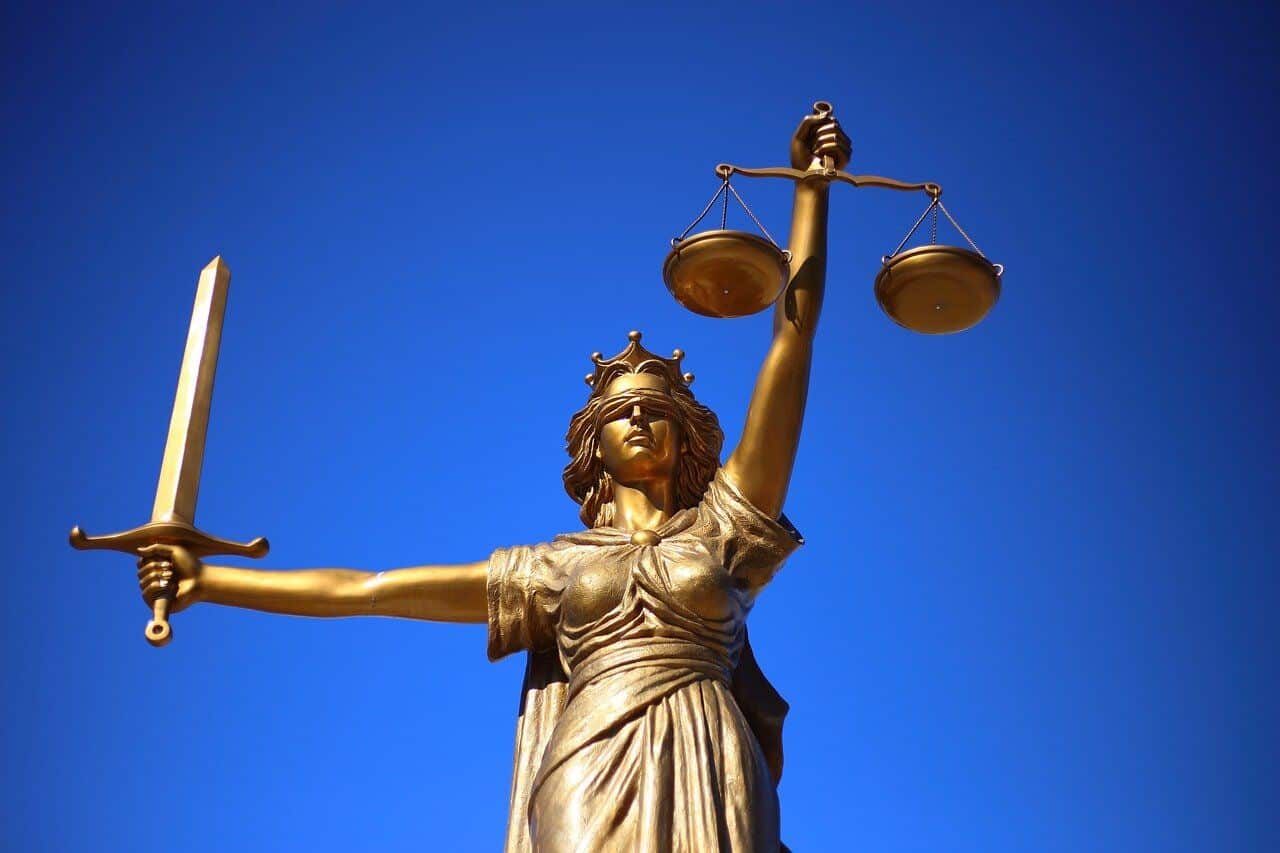 “Law” is a system of rules designed to regulate behavior in both public and private society. Social and/or governmental institutions create and enforce these rules. Humans have been making laws for thousands of years. Early examples include ancient Egyptian law, Babylonian law, ancient Chinese law, and Old Testament law. There are many categories of law, including criminal law, civil law, and so on. Why does law matter at all? Here are ten reasons why:

#1 Laws set the standard for acceptable (and unacceptable) behaviors

At its most basic, the law is about mitigating conflict. When creating laws, societies reckon with what drives conflict. Some things – like murder and theft- are obvious and have been included in laws stretching back to ancient times. However, as time goes on and societies change, what’s considered acceptable changes, too. Legal systems adapt so they can provide clarity and context for unacceptable actions. They also offer guidelines for appropriate consequences.

If it’s against the law to punch someone in the face, someone who gets punched can do something about it other than simply swinging back. In a perfect world, justice is equal. It doesn’t matter who got punched or who did the punching. What matters is that the law against punching was broken. Everyone in a society – and not just a privileged few – must have equal access to justice through the law.

Laws don’t only respond to injustices and harm. They work to prevent them. Food safety laws are a prime example. In the past, the food industry was horrendously unregulated. In the 18th and 19th centuries, American food producers went to extreme measures in their quest for profit. They watered down milk and stirred in materials like chalk for color. They mixed dirt into coffee, tea, and spices and added lead to beer and wine. In 1906, President Roosevelt and Congress passed the Pure Food and Drug Act, as well as the Meat Inspection Act. This marked the beginning of modern food safety and monitoring. Today, food safety laws protect the public from potentially-fatal food poisoning.

#4 Laws protect the most vulnerable in society

Many laws are specifically designed to protect certain groups of people. Laws like the Civil Rights Act (the United States) and the Sex Discrimination Act (Australia) make it illegal to discriminate. These types of laws protect what’s known as “negative rights,” which is the right to be free from something, like discrimination. Anyone can be discriminated against, but as history shows, certain people are more at risk. Laws designed to prevent discrimination based on race, sex, gender, religion, and more protect these groups and give them better access to justice.

#5 The process of creating laws encourages civil and political engagement

As a career, law is varied and versatile. Because there are so many different areas of law, there are hundreds of job options. Lawyers can specialize in everything from contracts to immigration to criminal law. A person can also become a professor of law, while there are also jobs for paralegals, consultants, and researchers. The legal system is big, so there is room for all kinds of skills and expertise.

#7 Laws are important to maintain peace

Earlier in this article, we touched on how law is essentially about mitigating conflict. That makes law essential to maintaining peace. This is because injustice fuels conflict. If destructive behaviors are allowed to flourish without remedy, people will suffer and become dissatisfied with their government. If justice is applied unequally, this also fans the flames of conflict. For the sake of peace, societies need to strengthen their rule of law and ensure that it’s fair.

#8 Laws are important for social progress

We’ve discussed how legal systems should adapt and evolve with the times. If laws remained stagnant, so would societies. Throughout history, law has been employed as a tool for social change. It was laws that made slavery, segregation, and apartheid illegal. Laws prevent people from getting fired from their jobs because of who they marry or because of a disability. The concept of law as a mechanism for social change is complicated because if the majority of a community doesn’t agree with the law, it’s likely that the law won’t be enforced. However, having a law on the books gives people more power than if the law didn’t exist at all. It’s an important step (though not necessarily the final step) to real social change.

Supreme Court Justice Sonia Sotomayor once said, “I firmly believe in the rule of law as the foundation for all our basic rights.” Basic rights are the human rights that everyone is entitled to. This includes the right to life, the right to marry, the right to be free from discrimination, and more. These are listed in the Universal Declaration of Human Rights, but that document is not legally binding. To make human rights a reality, they have to be protected through laws. Without law, human rights would be an abstract concept. If you would like to learn more about human rights, consider studying a masters.

#10 Laws are not always good for society

The fact that law can be used to harm is the last reason why it’s so important. Laws are not always beneficial to society or they’re only beneficial to a select group. Governments often use laws to increase their power and punish critics. Laws can also be problematic when they fail to address the root causes of a problem and even end up making it worse. Fines, which are meant to encourage people to follow laws, can add up to the point of putting people in debt and criminalizing poverty. The war on drugs is another key example of how laws can hurt people. Instead of treating drug addiction as a public health issue, laws have turned it into a criminal one. In these cases, laws end up violating human rights instead of protecting them.