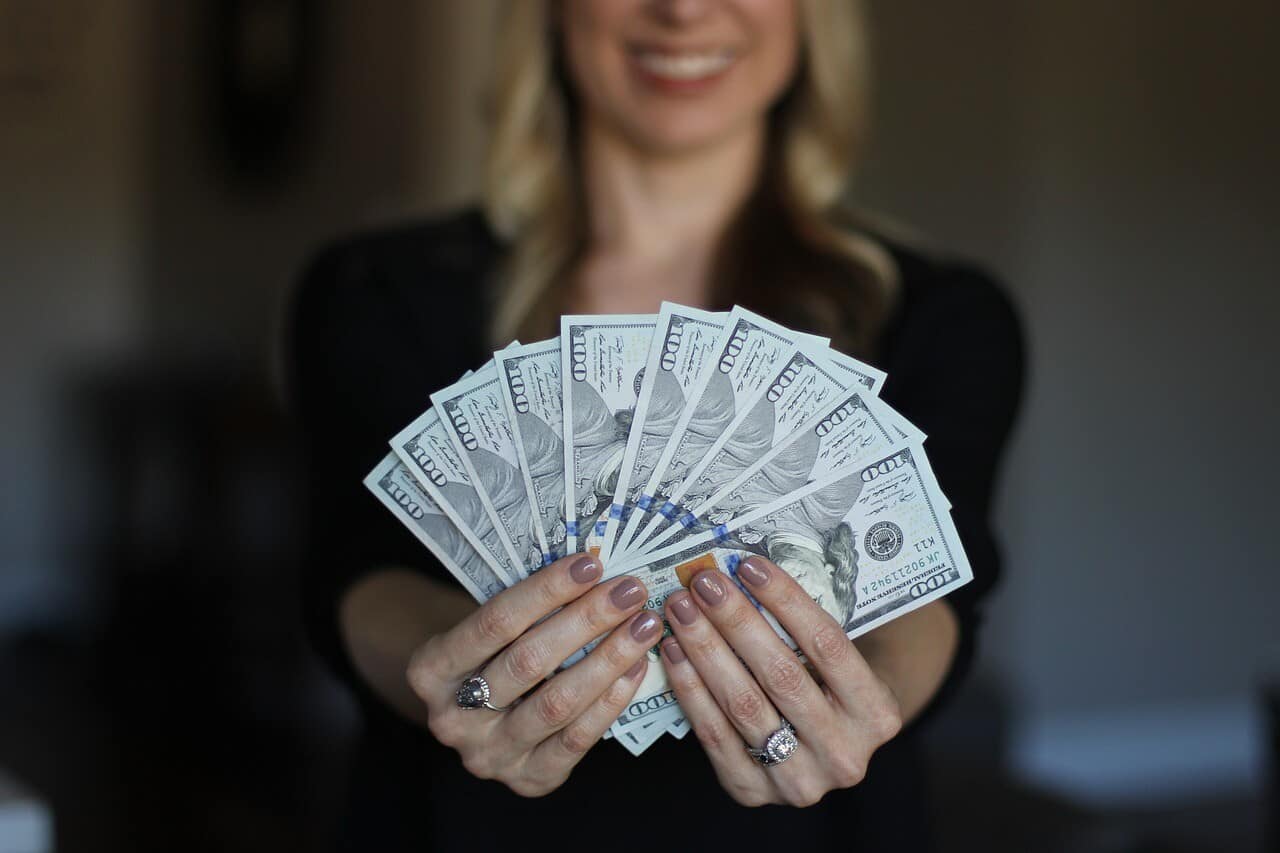 There are a lot of opinions about money. On one side of the spectrum, there’s the idea that money is “the root of all evil” and that “it can’t buy happiness.” On the other, there’s a massive financial industry made of wealth-building experts vying for your attention. The fact is that – like it or not – money is important. Here are 10 reasons:

If money hadn’t become the main currency, our world would look very different. Based on archaeology, it seems like money – made of lead, copper, silver, and gold coins – emerged in places like Asia, North Africa, and Europe around the first millennium CE. There are a handful of reasons why, including the fact that coins were durable, easy to carry, and had inherent value. More diverse groups could trade with each other. Political powers could also control money easily. Without money, we’d still be in a barter system and our economies would most likely be much smaller.

#2. Money can lead to better goods and services

We need money to fund goods and services. Beyond that, we need money to improve things. Consider a smartphone. It’s called a “phone,” but it’s really so much more. Money made that possible. Without funding every step of the way – from the design to the software development to security updates – you wouldn’t have that phone in your pocket. The same applies to progress in just about every field. New, improved products and services all have a price.

#3. Money is linked to happiness

It seems that the old proverb “Money can’t buy happiness” isn’t true. A famous study in 2010 showed that life satisfaction increases with income. Interestingly, they found that emotional well-being (which along with life satisfaction measures happiness) plateaued when people were earning $75,000. A 2021 study from The Wharton School examined the question again and concluded that well-being does keep rising with income, even above $75,000. This is a connection researchers will, no doubt, continue to explore.

#4. Money frees you from working to survive

Why does money make people happy? There are a handful of reasons. The first is that you no longer need to work for survival. If you hate your job, you can quit before you have another one lined up. If you get fired, it doesn’t destroy your life. Having money essentially “buys” you options and the freedom to do what you really want.

A lot of people only think about the material goods money can buy, but it pays for intangible experiences, too. Many often look back with fondness on family vacations every summer or holiday season. Those trips were only possible because of money. Money is linked to life satisfaction and happiness because it lets you do more things.

#6. Money helps families support each other

When people succeed in life, they’ve most likely had help. Many get financial help from their family. When Jeff Bezos started Amazon, his parents gave him $300,000. Even in families where a member isn’t a billionaire, exchanges of money are common. The more money a person has, the more helpful they can be to family members or friends in need. This can create complex family dynamics, but for many families, it’s important.

Finances are a huge source of stress for people. It can lead to negative mental and physical health consequences. Many studies show the links between depression, anxiety, and poverty. Even for people who aren’t poor, money is still stressful. When a person’s finances become stable, financial stress significantly reduces. They might still experience anxiety around money, but financial stability means less stress.

Organizations that work in the community need money. All donations matter whether they’re small or large. Getting government money and grants are also important to many organizations. Without money, there would be a lot of services that disappear overnight, like food banks, domestic violence shelters, after-school programs, and more.

#9. Having money helps you make money

When you look at articles that focus on how a 30-year old became a millionaire, odds are you’ll see more than just “they worked really hard” or “they landed a high-paying job.” The vast majority of the time, they’ve had a big financial boost somewhere along the way. Oftentimes, it’s from buying real estate or investing in the stock market. That takes money. Needing money to make money makes sense considering the poverty cycle. Research has consistently shown how difficult it is for people who lack financial help to “break out” of the cycle.

#10. Who has money (and who doesn’t) determines violence

An area’s financial makeup has a close connection to how safe that area is. According to professor emeritus of psychology Martin Daily at the McMaster University in Ontario, inequality predicts murder rates better than other variables. Note that income inequality is different from poverty. With income inequality, there’s a mix of income levels, which can lead to distrust, social tension, and eventually violence. This is important to know because even if no one within an area is considered “poor,” there’s still a risk for violence if there’s significant inequality. This challenges the idea that ending poverty will end crime. Research would suggest that inequality is the bigger issue.