10 Reasons Why Outdoor Games Are Important

Imagine a beautiful sunny day. There’s a cool breeze blowing through the trees. You gather in a green field with some friends and a ball. For a few hours, there’s only the game, the fresh air, and laughter. Outdoor games are important in a world full of concrete, pollution, and stress. In this article, we’re defining “outdoor games” as anything recreational, which includes outdoor basketball, football, hiking, and backyard games like shuffleboard or ladder toss. Here are ten reasons why playing outside is important:

Unlike many gyms or recreational centers that host games, playing outside is usually free. You can find basketball courts, tennis courts, and more in public parks that are maintained with tax dollars. For many games, all you need is an open field. Playing outside is accessible to anyone regardless of their budget.

In a 2010 National Wildlife Federation study, 78% of the teachers surveyed said children who spent time outside playing performed better in the classroom. This makes sense considering children often have a lot of energy they need to release. In 2016, a study published by Plymouth University also showed that children who go camping at least once a year have better grades.

#3. Playing outside is the best source of vitamin D

You can take Vitamin D supplements, but sunlight remains the best natural source. Getting enough vitamin D is important. If you’re low, you’re at a higher risk of getting type 1 diabetes, certain types of cancer, and muscle pain. Vitamin D promotes the absorption of calcium, which is vital for strong bones. That doesn’t mean you should spend hours out in the sun without sunscreen. For most people, you’ll get enough Vitamin D with just 5-10 minutes in the sun 2-3 times a week. You should then put on sunscreen.

You can get stronger in a gym, but the kinds of games played outdoors tend to work different muscles in the body. You can also get a full-body workout with body-weight exercises and other activities that don’t require equipment. Outdoor exercise is also very adaptable, so while going into a gym with lots of equipment can be intimidating, creating a workout that works best for your skill level outside is easier.

#5. Activities in nature can boost your memory

Several studies show that being outside – specifically walking outside – promotes better memory. In a University of Michigan study, students took a brief memory test and then divided into two groups. While one group walked on a city street, the other went to an arboretum. When their walk was complete, the students took the test again. Those who strolled in the arboretum did 20% better than when they first took the test. The city street group didn’t significantly improve. Another study showed that people with depression (which can cause memory issues) had improved memory after walks in nature compared to urban walks. 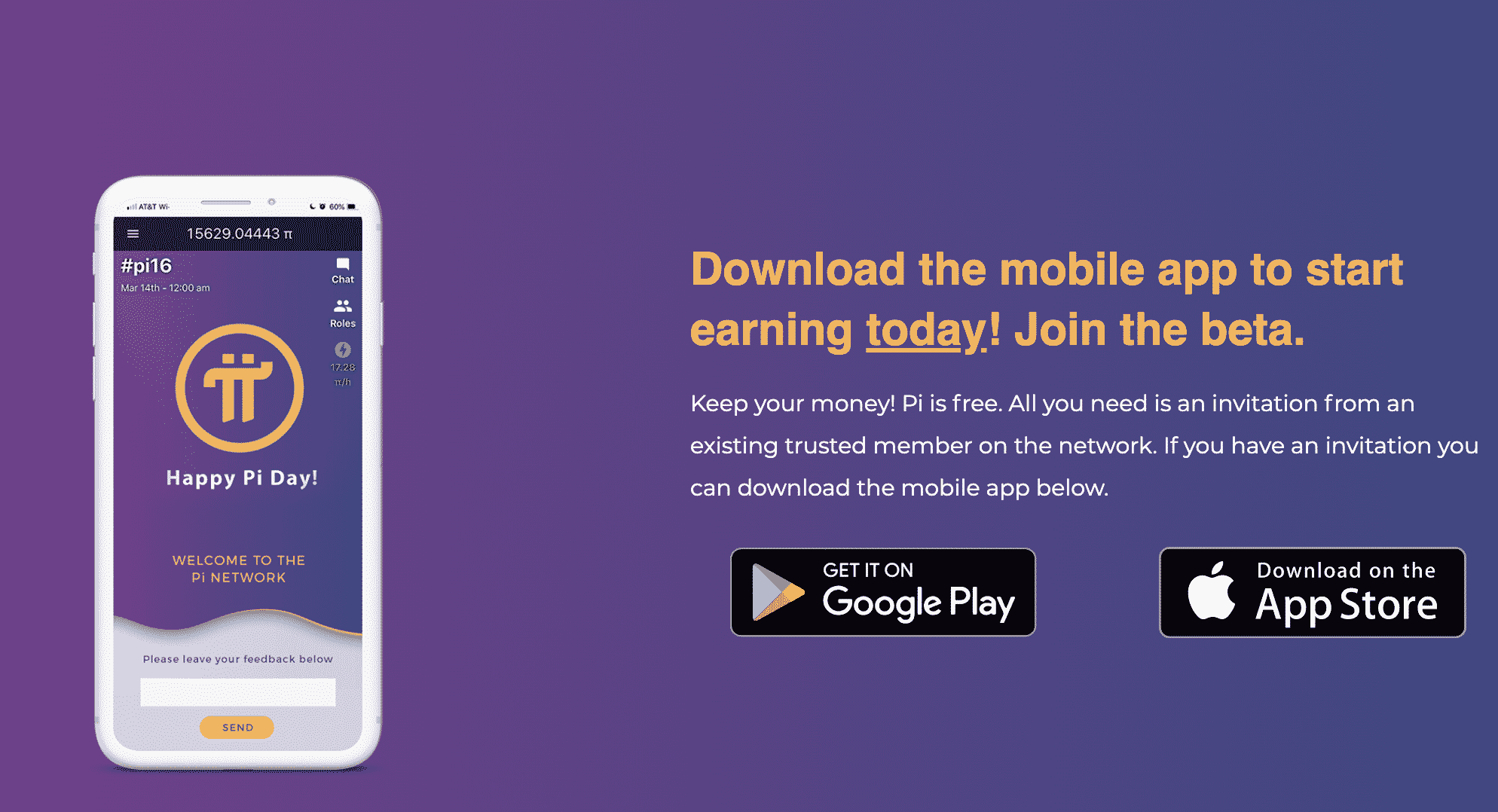 Playing outdoor games has benefits over being indoors. One reason could be that while an indoor game setting is consistent and flat, being outside offers more stimuli. There’s the sky, trees, fresh air, and varying terrain. This environment requires more focus and concentration, which encourages mindfulness, a common technique for improving mental health. Research shows that being in nature for as little as 20 minutes results in better well-being. In a 2019 study, well-being scores increased in 60% of participants after they spent an average of 32 minutes in a park.

#7. Being outside reduces stress

Research shows that being outside in nature, camping, and outdoor exercise reduce a person’s stress. Exercise in general helps reduce stress, but what is the effect of being outside? A study in 2007 examined the Japanese practice of shinrin-yoku, or “forest bathing.” This relaxation technique is about spending time in a forest specifically to reduce stress. The study showed the practice’s effectiveness, especially for people with chronic stress. This backs up other research showing nature’s powerful therapeutic benefits.

#8. The more time you spend outside, the better you sleep

Research shows that people who spend a lot of time outside sleep better. This is especially the case for men and people over 65-years old. There are a few reasons why outdoor time benefits sleep. People living near natural environments are more likely to be physically active, which also improves sleep patterns. Being outside more and getting sunlight during the day also helps your internal clock and sleep cycle. It makes sense that playing outdoor games helps you sleep better!

Considering that being outside reduces stress and improves mental health, it’s logical that spending time in nature would lead to better creativity. Playing outdoor games also stimulates the mind differently and forces people to stay off their phones. This matters because studies suggest breaks from technology improve creative thinking.

Moving your body, breathing fresh air, and being in nature boost your energy levels. Research shows that 90% of people experience increased energy after being outside. If you’re feeling a bit depleted or worried about your energy levels, consider playing more outdoor games or going for more walks outside. As always, if there’s a change in your health, it’s also a good idea to talk to a doctor. A variety of issues can cause fatigue and not all can be solved by just being outside more.

10 Reasons Why Swimming Is Important

10 Reasons Why Shampoo is Important

10 Reasons Why Eyebrows Are Important

10 Reasons Why Teeth Are Important

A person’s teeth are a defining physical feature. When we smile, we display our teeth, …