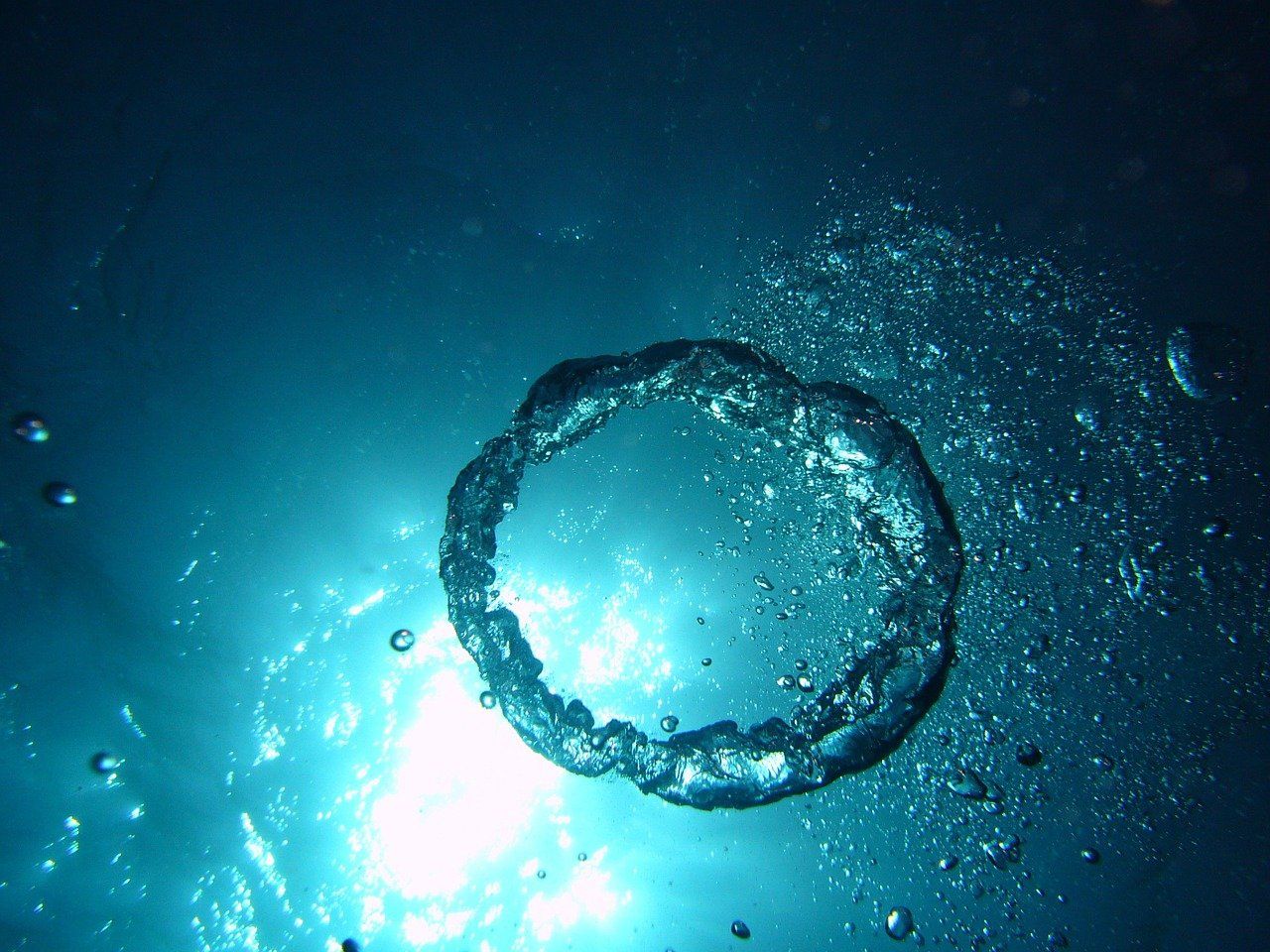 Is there anything more important – but often less acknowledged – than the air we breathe? We don’t live long without oxygen. You no doubt know how vital it is, but the exact reasons why and how may be unknown to you. Here are ten reasons why oxygen matters so much:

#1. You need oxygen to turn food into energy

Oxygen plays several roles in the human body. One has to do with the transformation of the food we eat into energy. This process is known as cellular respiration. During this process, the mitochondria in your body’s cells use oxygen to help break down glucose (sugar) into a usable fuel source. This provides the energy you need to live.

#2. Your brain needs a lot of oxygen

While your brain only makes up 2% of your total body weight, it gets 20% of your body’s total oxygen consumption. Why? It needs a lot of energy, which means a lot of cellular respiration. To just survive, the brain needs around 0.1 calories per minute. It needs 1.5 calories per minute when you’re thinking hard. To create that energy, the brain needs a lot of oxygen. If you’re without oxygen for just five minutes, your brain cells start to die, which means severe brain damage.

#3. Oxygen plays an important role in your immune system

Your immune system guards your body against dangerous invaders (like viruses and bacteria). Oxygen fuels the cells of this system, keeping it strong and healthy. Breathing oxygen purified through something like an air sanitizer makes it easier for your immune system to use the oxygen. Low oxygen levels suppress parts of the immune system, but there’s evidence that suggests low oxygen might also activate other functions. This could be useful when investigating cancer therapies.

#4. Not getting enough oxygen has serious consequence

Without enough oxygen, your body develops hypoxemia. This occurs when you have low oxygen levels in your blood. This quickly turns into hypoxia, which is low oxygen in your tissues. The symptoms include confusion, a fast heart rate, rapid breathing, shortness of breath, sweating, and changes in the color of your skin. If untreated, hypoxia damages your organs and leads to death.

#5. Oxygen is important for treating pneumonia

Pneumonia is the #1 cause of death in kids under 5. Pregnant women and adults over 65 are also more vulnerable than the average person. Pneumonia is a lung infection caused by fungi, bacteria, or a virus. The lungs’ air sacs become inflamed and filled with pus or fluid, making it hard for oxygen to get into the bloodstream. While pneumonia is often treated with medicines like antibiotics, severe pneumonia requires immediate oxygen treatment.

#6. Oxygen is important for other medical conditions

Hypoxemia can occur in people with chronic obstructive pulmonary disease (COPD), pulmonary fibrosis, cystic fibrosis, sleep apnea, and COVID-19. If you have a severe asthma attack, you can also develop hypoxemia. Getting supplemental oxygen for these conditions saves lives.

#7. Too much oxygen is dangerous

There is such a thing as too much oxygen. Our bodies are only able to handle so much oxygen. If we breathe air that has a too-high O2 concentration, our bodies get overwhelmed. This oxygen poisons our central nervous system, leading to symptoms like loss of vision, seizures, and coughing. Eventually, the lungs become too damaged and you die.

#8. Pretty much all life on earth needs oxygen

We’ve been talking about oxygen’s importance for humans, but essentially all living creatures need it to create energy in their cells. Plants create oxygen using carbon dioxide, sunlight, and water. This oxygen can be found everywhere, even in tiny pockets in the soil. All creatures have systems and organs that let them absorb oxygen from their environments. So far, we know of only one living thing – a parasite distantly related to jellyfish – that doesn’t need oxygen for energy.

The ocean is teeming with life, so it makes sense that it would contain lots of oxygen. Unfortunately, oxygen levels in the ocean have dipped significantly in the past decade due to climate change. This has a huge effect on marine ecosystems, disrupting their balance and damaging their health.

#10. Ozone – made of three oxygen atoms – affects the world

Ozone is part of the earth’s atmosphere. While it makes up a tiny part of the atmosphere, this molecule plays an essential role. Stratospheric ozone is found in the upper atmosphere where it guards Earth’s surface from harmful ultraviolet radiation. Losing this layer of ozone would destroy the earth and its creatures. There’s also ozone in the lower part of the atmosphere. This ground-level ozone is created by chemical reactions between man-made pollutants (like car emissions) and sunlight. It’s a dangerous pollutant, meaning that just because something has oxygen in it, it isn’t necessarily good.