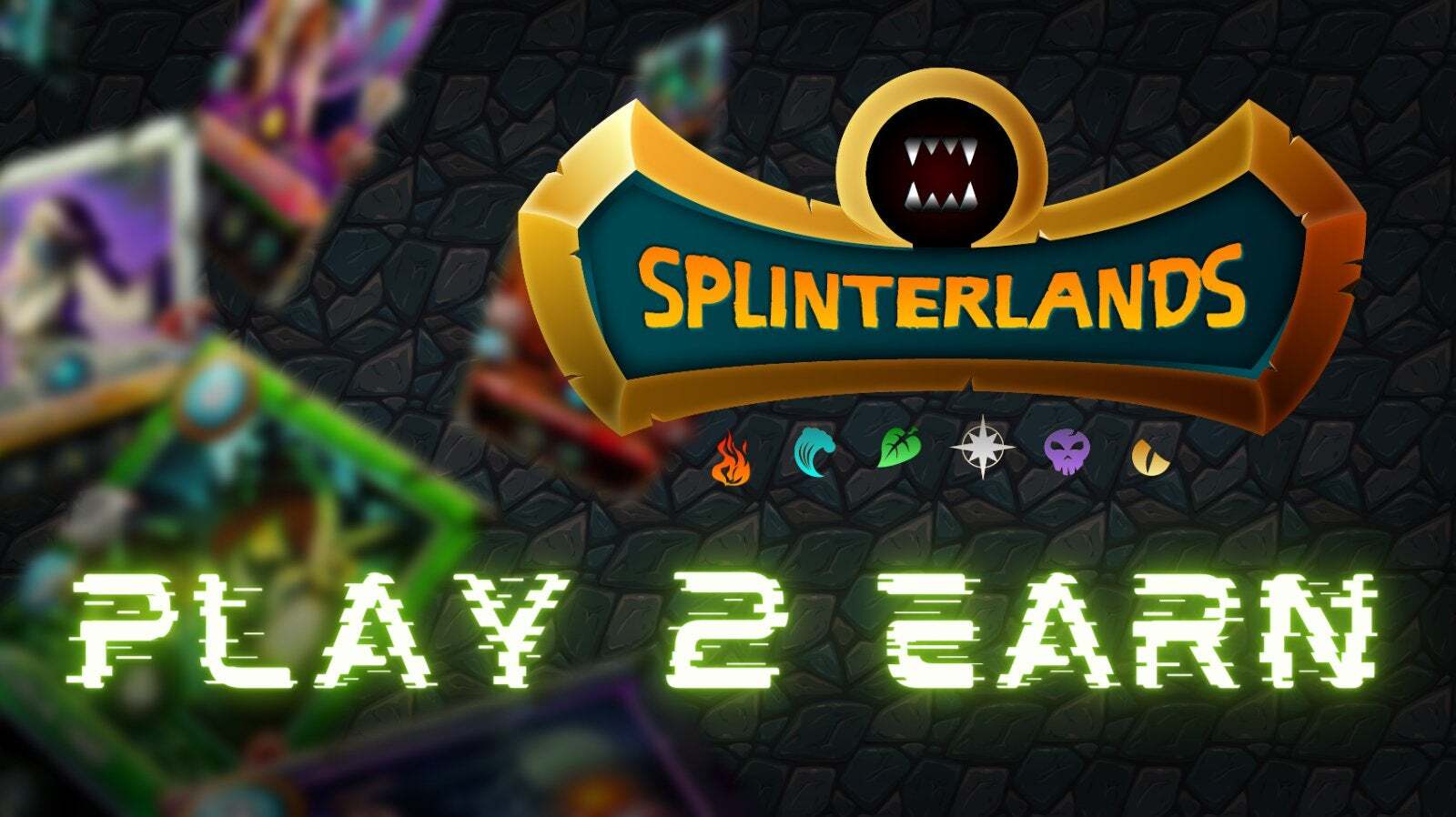 10 Reasons Why Plants Are Important

There are hundreds of thousands of plant species. They include the tiny caviar-sized watermeal plant to the tallest redwood in California. People travel across the world to see certain plants, like the California redwoods, the bluebells of Europe, and the cherry blossoms of Japan. Despite human’s love of plants, 40% of the world’s plant species are endangered. Why is this such a sobering statistic? Here are ten reasons why plants are important:

Right off the bat, we need plants because they produce oxygen. Through photosynthesis, plants take carbon dioxide and create the air we breathe. The vast majority of living things need oxygen to survive. In humans, oxygen fuels our cells and helps the body build new ones by combining with hydrogen and nitrogen. That’s important because every day, we lose billions of cells and need new ones. Oxygen also plays an important role in keeping our immune systems strong. Without the oxygen plants produce, we would die.

#2 They support other species

Other species make their homes on, in, and around plants. Certain plants, like the sugar maple, are known as “keystone plants.” This means they have a disproportionately large effect on the ecosystem, serving as home to many insects and other species. Consider the aforementioned sugar maple. This tree is found in hardwood forests and draws up water from the earth and makes it accessible to other plants. The maple is also home to various birds, insects, and other small animals. Studies show a link between the decline of sugar maples and the health of the surrounding area.

Without plants, essentially all life would starve to death. Everything from ants to humans depends on plants as their main source of fuel. Even carnivores need plants because their food – other animals – eat plants. Without the nutrients that come from green things, human health suffers significantly. Symptoms of not eating enough vegetables include digestive issues, fatigue, muscle cramps, headaches, and more. Your risk of serious health problems like heart disease and cancer also increases. While most people don’t need to live solely on plants to thrive, we are meant to eat a significant amount.

In 1989, NASA found that everyday houseplants can absorb toxins from the air, especially in small spaces with limited airflow. This kicked off a long series of studies that show certain plants are better at others at cleaning the air. Peace lilies, bamboo palm, and Chinese evergreen are filtering powerhouses. For people living in urban environments or other places with pollution, houseplants can keep the air cleaner and healthier.

The importance of soil quality is hard to overstate. Without healthy soil, humans wouldn’t be able to grow the crops we need to feed ourselves and the animals we eat. Soil quality has other effects on the overall health of an ecosystem. Their roots and the microorganisms drawn to them keep the soil together, preventing soil erosion, while a plant’s eventual death fertilizes the soil through decomposition.

A healthy water cycle is vital to life on earth. Plants play a big role in this cycle by cleaning and distributing the water supply. Through transpiration, plants move water from the soil to their roots, up their bodies, and back into the atmosphere. Once there, the water collects in clouds and then returns to the earth through rain. The role of plants in the water cycle may be more significant than previously thought. In a study from Proceedings of the National Academy of Sciences, researchers from Columbia Engineering found that vegetation – and not just temperature or precipitation – will determine whether we live in a wetter or drier world.

As we discussed earlier, plants absorb carbon dioxide and release oxygen. Plants store CO2 to build new tissues. When forests are cut down, that stored CO2 is released. This is significant because carbon dioxide is one of the major greenhouse gases contributing to climate change. To reduce the amount of CO2 in the atmosphere, it’s essential to protect plant life – especially ancient forests – and leave their stored CO2 untouched.

#8 Plants are essential to medicine

Most medicines we use today have origins in plant life. Aspirin is one of the most famous. For centuries, people used willow bark for its salicylic acid, a chemical that relieved fever and pain. In 1763, a cleric isolated the active ingredient, which eventually led to the creation of the aspirin we know today. Several plant extracts are also used in cancer drugs such as Paclitaxel, which is derived from the bark of the Pacific yew tree. Countless other plants are used in natural medicine, as well.

#9 Plants are used in many products

Plant matter can be found in many everyday products, such as books, toilet paper, furniture, and clothing. Some of the most common materials include cotton, flax, and hemp. Recycled paper also makes frequent appearances in things like cardboard boxes, egg cartons, paper plates, and more. What started as a plant can be transformed into many products.

Studies show that plant life has a positive impact on the human mind. This is especially true in urban environments where people feel disconnected from nature. Cultivating green in these spaces through public parks, trees, and houseplants is shown to improve people’s well-being by reducing stress and anxiety. The theory that humans are naturally drawn to nature and therefore happier around it is called “biophilia.” Biologist Edward O. Wilson coined this term in the 1980s and it’s since inspired designs for homes, offices, and more.

10 Reasons Why Wildlife Is Important

10 Reasons Why Landscaping Is Important

10 Reasons Why Water Management is Important

10 Reasons Why Spiders Are Important

10 Reasons Why Forest Conservation Is Important

10 Reasons Why Perseverance is Important

There’s an old saying that goes “If at first you don’t succeed, try, try again.” …