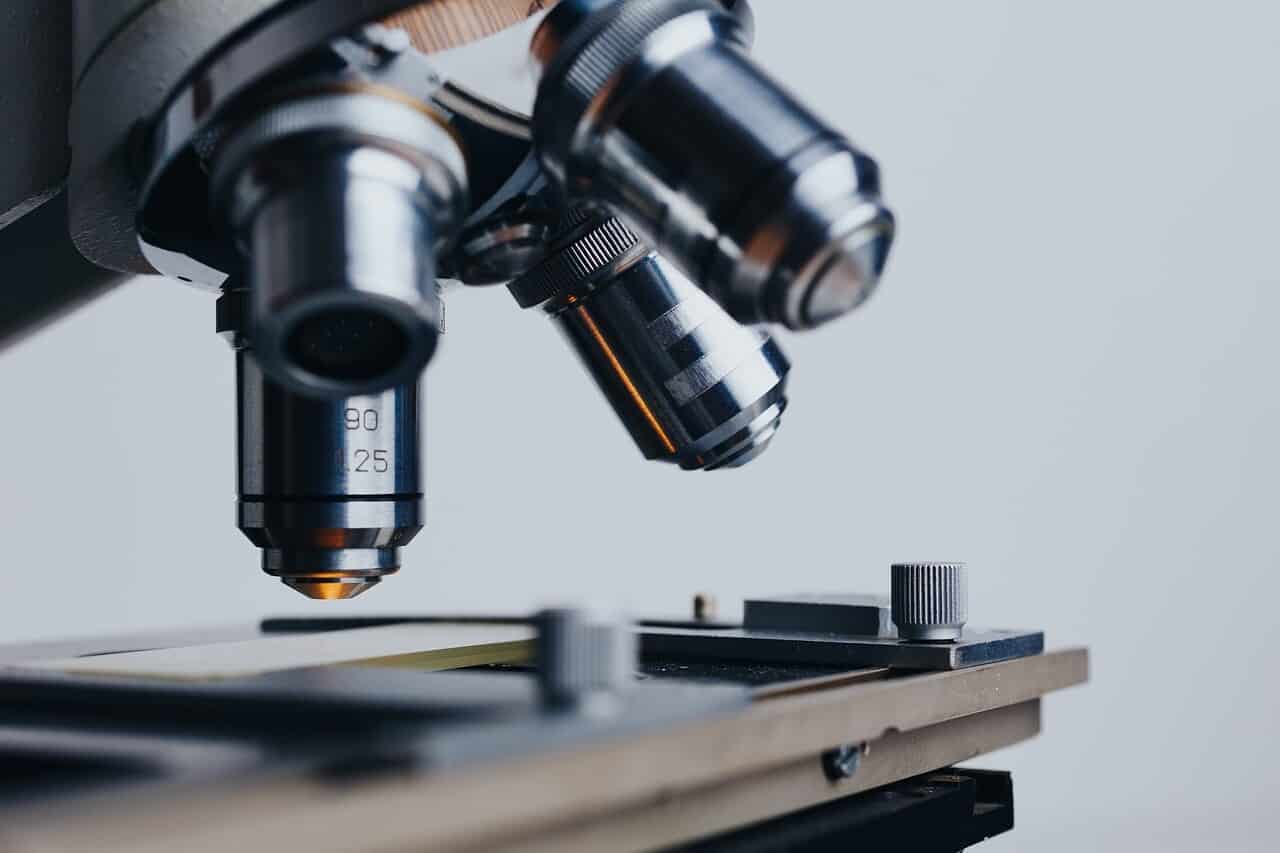 Most of us know about the big figures and stories in science: an apple falling on Isaac Newton’s head. Einstein coming up with E = mc2. Marie Curie isolating the radium that would one day kill her. Most science isn’t glamorous or public. Most scientists never become household names, but they’re engaging in work that can save lives, solve problems, and move the human race forward. Science affects all of us whether we know it or not. Here are ten reasons why science is important:

#1. Science teaches you how to think analytically

The point of good science isn’t to teach you what to think. It teaches you how to think. When you study science, you learn how to analyze often huge amounts of data. You learn how to determine what’s good evidence, what’s bad, and what needs to be studied more. This type of analytical thinking is important in many other fields.

#2. Science teaches you how to solve problems

When you’re facing a problem, you can use science to help you solve it. Emergency medicine physician Gurpreet Dhaliwal, who was featured in a blog for Scientific American, is an expert in “clinical reasoning.” This is a type of applied problem solving that uses science to solve problems. He uses a four-step method as a guide. Pioneered by mathematician George Polya, the steps are: understanding, creating a plan, seeing the plan through, and looking back to learn from the solution. Dhaliwal believes the key to good problem-solving is finding solutions that best match the problem. Science helps him get there.

#3. Science has many benefits for young students

When they’re young, students are building lots of skills they’ll need later in life. Science helps with many of them, such as clear communication, strong focus, and good organization. Studies show that students usually first become interested in STEM when they’re in elementary school. Supporting that interest helps kids build confidence in scientific subjects and provide them with more opportunities down the road.

The link between scientific advancements and longer life expectancy for humans is impossible to ignore. Without knowledge of germs or effective medical treatment, humans in the past were extremely vulnerable. In Europe from the 1500s to the 1800s, people could expect to live between 30 and 40 years. In 2019, people in Europe had a life expectancy of around 80 years old. There are many reasons for this increase – including better nutrition and better medicine – but they’re all connected to science in one way or another.

We just talked about how humans used to be extremely vulnerable, but the truth is that we’re still vulnerable in a lot of ways. There are still many reasons why a child might not live to become an adult, including poverty and disease. In 2019, the WHO calculated that over 5 million kids under 5 years died of mostly preventable and treatable causes. Because of science, experts can pinpoint the causes (like waterborne illness and malnutrition) and work to change things. Science also helps doctors learn more about pediatric cancer and other threats to a child’s life.

#6. Science led to the creation of technologies we use every day

Science isn’t limited to the study of the natural world, disease, or human lifespans. Without science, we wouldn’t have technologies like computers, the Internet, cars, and so on. These inventions transformed how humans live in the world, including how we travel, how we communicate, and how we learn. These inventions in turn facilitate new scientific discoveries and innovations, like DNA sequencing, space exploration, artificial intelligence, and more!

Climate change threatens the future of the planet. Every year, we see its effects, like severe drought, uncontrollable wildfires, and stronger hurricanes. Science has already told us how we can stop climate change from progressing. Actions like funding renewable energy sources, slashing fossil fuel emissions, and creating more efficiency in transportation are all needed. The science has been clear for years. It’s time to start listening.

#8. Science can unlock the mysteries of the universe

There’s so much we don’t know about the universe we call home. Even though we’ve moved beyond the belief that the earth is flat or that the sun revolves around us, what we don’t know far outweighs what we do. Science helps us gather more information, whether it’s about the origins of the universe, black holes, alien life, or even the idea of a multiverse.

Science matters because it can be a lucrative career. There’s a wide variety of fields where science is applicable, such as medicine and computer science. Some careers are accessible with just a bachelor’s degree, though the best-paying jobs typically require more education. Scientists who work for federal governments tend to make the most, though it depends on where you’re from. For many people, science is a way to build generational wealth and end cycles of poverty.

#10. Trust (or distrust) in science has many consequences

Public trust in science has been eroding. There are a few reasons for that, but one of the main drivers comes from oil companies sowing seeds of doubt in climate change. While their own research showed how serious climate change was, their public stance was “The data is inconclusive.” This doubt doesn’t stay walled within climate change issues, however. We can see the consequences of distrust in science everywhere. Social media algorithms fuel misinformation and the truth can’t keep up. If the world hopes to continue to reap the benefits of science, trust must be restored.