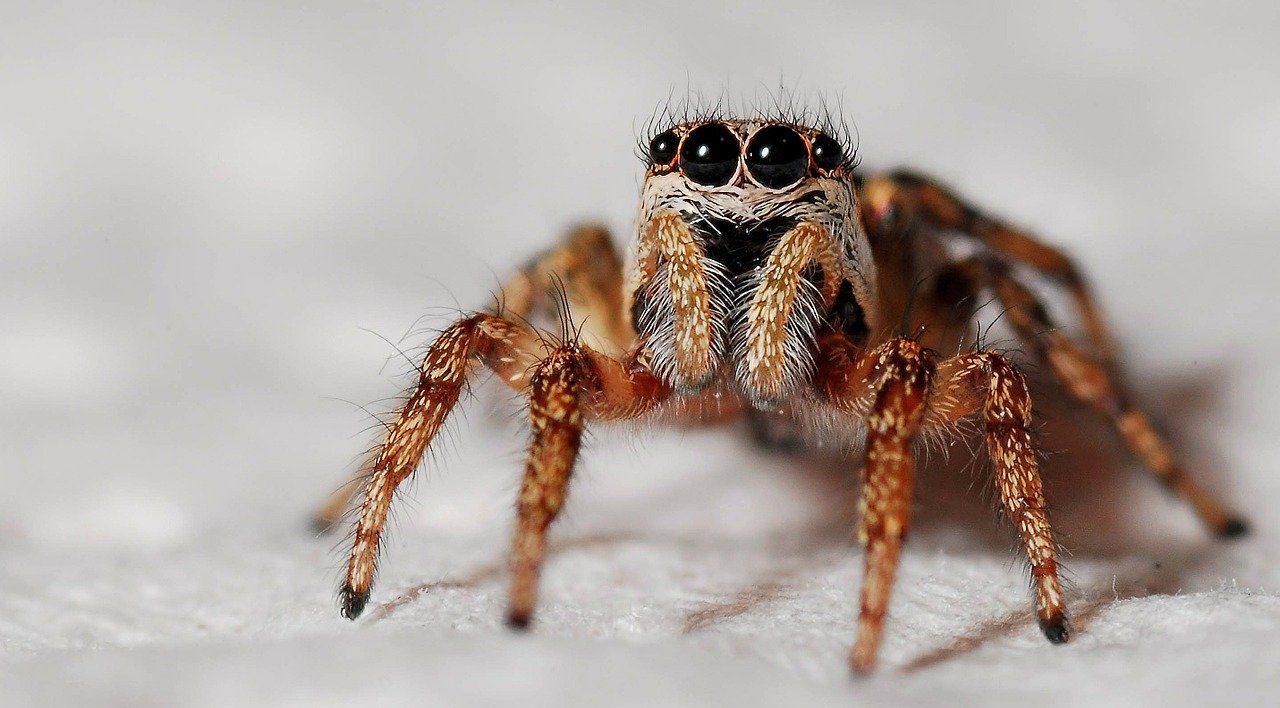 Arachnophobia – the fear of spiders – is one of the most common phobias. That fear isn’t without cause as most spiders are venomous. In certain types, that venom can cause serious health issues in humans. However, most spiders like to keep to themselves and they don’t attack without reason. Their presence in the world is more beneficial than harmful. Here are ten reasons why spiders are important:

Your home can be a haven for all kinds of insects like ants, roaches, flies, and more. Spiders make a meal of these pests, so your home doesn’t become overrun. Spiders also eat each other, which keeps their population in check, as well. Long-legged cellar spiders are even known to attack black widow spiders, which are dangerous to humans.

The world depends on agriculture. We need crops to feed ourselves, but the animals we eat also need crops. In the fields, there’s a wide variety of pests like aphids and caterpillars. Spiders eat these insects, keeping the harvests healthy. According to Norman Platnick, a spider expert from the American Museum of Natural History, spiders prevent all our crops from being “consumed.” These creatures could also help us develop better, safer pesticides. Vestaron, a biotech company, has spent years developing a “biopesticide” based on funnel-web venom.

#3. Spiders are good for gardens

Spiders also help smaller-scale gardeners, especially those committed to staying organic. Rather than rely on chemicals for pest control, let spiders feast on moths, mites, aphids, weevils, and other bugs. Other creatures (like ladybugs and birds) also eat garden pests, but studies indicate that spiders are the best hunters.

Insects are not only annoying when found in your home or garden. They often carry serious diseases. Fleas, flies, and cockroaches can spread plague, typhoid, cholera, and more. Mosquitoes also spread illnesses (like malaria) that kill more people each year than any other animal. Spiders weave webs that are very effective at catching small insects and hindering the spread of disease.

Most spiders have venom, but only a few types are dangerous for humans. The black widow spider’s venom causes nausea, muscle aches, and potentially death, but scientists have been exploring its medical benefits. Black widow eggs and spiderlings contain venom. Research on the venom’s effect on cancer cells looks promising. Another spider, the Fraser Island funnel-web spider, has venom with a molecule that delays the effects of brain strokes.

#6. Spider venom has the potential to replace opiates

The opioid crisis claims thousands of lives each year. This tragedy has sent many scientists hunting for a less-addictive alternative. It might be found in spider venom. In 2014, Yale University released a study detailing how to rifle through millions of spider toxins and find the ones best suited to painkiller drugs. Tarantula venom molecules are especially promising. At the University of Queensland, scientists modified the venom of a Chinese bird spider (a type of tarantula) and produced a pain-killing protein. It hasn’t been tested in humans yet, but it’s worked in mice.

A spider’s venom isn’t the only part of it that has the potential to heal. In ancient times, Greeks and Romans used spider webs to dress soldiers’ wounds. Why? Silk is protein-based, biocompatible, and doesn’t cause adverse reactions. Today, scientists are continuing to explore silk’s potential in wound care. In the UK, a team created synthetic spider silk “bandages” and added an antibiotic component.

Spider silk has more to offer. After examining the real thing closely, scientists are experimenting with lab-made silk that could be used in bullet-proof clothing, parachutes, nets, and more. If producing this silk on a large-scale becomes possible, it could replace Kevlar. Why can’t spider webs be collected naturally? Spiders eat each other, so farming isn’t a practical method for mass production.

#9. Spiders are a food source for other animals

In the circle of life, spiders are important because they serve as a food source for other animals. Its top predators include lizards, birds, and fish. In desert climates, spiders are valuable food for mammals. Humans eat spiders, as well. They’re a delicacy in places like Cambodia and not an essential food source. However, increasing levels of food insecurity around the world could make eating spiders more common.

#10. Spiders are an essential part of the ecosystem

Biodiversity is very important for the planet’s health. Spiders are found everywhere in the world except Antarctica.  They are crucial in controlling insect populations in every ecosystem they’re a part of. If spiders vanished, it would set off a domino effect of problems that would harm and eventually destroy the world as we know it.