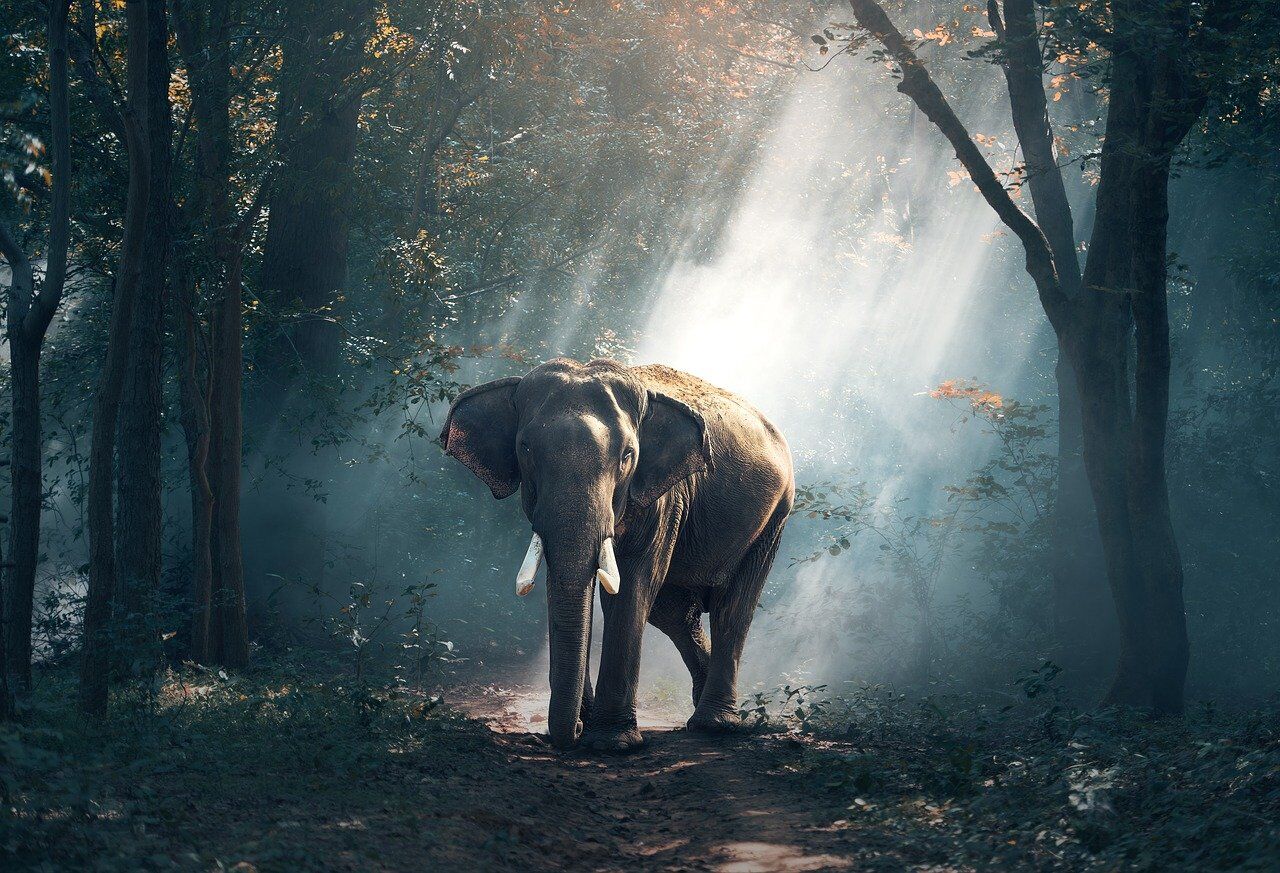 We hear about threats to the environment every day. Whether it’s the ravages of climate change, deforestation, or pollution, apocalyptic-sounding events fill the news cycle. It can be overwhelming and challenging to discern what exactly it all means. The environment – which includes everything from the ocean to the forests – impacts every area of life. Here are ten reasons why that’s important:

#1 People depend on the environment for their livelihoods

If you work in an office setting, you may not think about how the environment affects peoples’ lives and jobs. However, billions of people depend on the environment. Take forests, for example. Over 1.5 billion people rely on forests for food, shelter, medicine, and more. If crops fail, many turn to the woods. 2 billion (or almost 27% of the world’s population) earn their living from agriculture. Another 3 billion people depend on the ocean.

Caring for the environment could create millions of new jobs and help reduce poverty. In a report from the International Labour Organization, shifting to greener economies could create 24 million new jobs by 2030. Many fear that switching to green energy and more sustainable practices would cause more people to fall into poverty, but if green jobs take the place of old jobs, it does the opposite.

The loss of biodiversity has many negative consequences, but weakened food security is a big one. As the world loses animal and plant species, the ones that remain are more vulnerable to disease and pests. Our diets get less healthy, as well, which increases the risk for diet-related illnesses like heart disease and diabetes. Protecting environments like the forests and oceans ensures there’s food for every living thing.

#4 Many diseases come from the environment

When humans push into the territory of other animal species, diseases spread. About 60% of human infections originate from animals. Covid-19 is most likely a zoonotic disease (though we aren’t sure what animal it came from) while diseases like bird and swine flu also come from animals. The Bubonic plague, which wiped out ⅓ of Europe, came from a bacteria carried by a flea and spread by rats. Making sure humans have enough separation from animals protects our health.

Polluted air is a major issue in our world. 9 in 10 breathe unclean air, which impacts their health and lifespans. Health effects include developmental delays, behavioral problems, and diseases like Alzheimer’s and Parkinson’s. Every year, polluted air contributes to the deaths of 7 million people. Trees are an especially effective filter. They remove air pollutants like nitrogen dioxide, carbon monoxide, and sulfur dioxide while releasing oxygen.

Environmental factors account for many infant and childhood deaths every year. Issues include a lack of access to clean water and clean air. Waterborne diseases alone kill about 1.4 million kids each year. To save the lives of children, healthy environments and basic rights like clean air and water are necessary.

The vast majority of medicines have origins in the natural world. As an example, chemicals from the Pacific yew tree led to the creation of two chemotherapy drugs. Scientists and pharmaceutical companies constantly look to the environment for new and better medicines. Unfortunately, about 15,000 medicinal plant species face extinction, so if they go, humans miss out on potentially life-saving drugs.

#8 Being in nature improves mental health

Mental health is complex. It’s the result of factors such as genetics, lifestyle, relationships, and the environment. Researchers have studied the effects of nature and green spaces on mental health for years. Many studies show a significant benefit. In a 2019 review in Current Directions in Psychological Science, researchers found that green spaces near schools encourage cognitive development and better self-control in children. Another review from Science Advances learned that nature is associated with better happiness, well-being, and a sense of purpose.

Humans drive climate change. In the 6th report from the IPCC, the authors determined that the last decade was the hottest in human history and we can now link specific weather events to human-made climate change. Climate change’s effect on the environment is hard to overstate. Diseases, droughts, severe weather events, and more threaten plants, animals, and humans. If fossil fuel emissions aren’t reduced immediately, the environment will become uninhabitable.

#10 Caring for the environment saves the planet

It’s challenging not to feel hopeless in the face of environmental disasters and climate change. However, we can’t afford to be hopeless and there are many solutions we still have time to implement. Protecting plant and animal species, conserving healthy green spaces, and reducing emissions will make a difference. Humans can save the planet for future generations by caring for the environment.