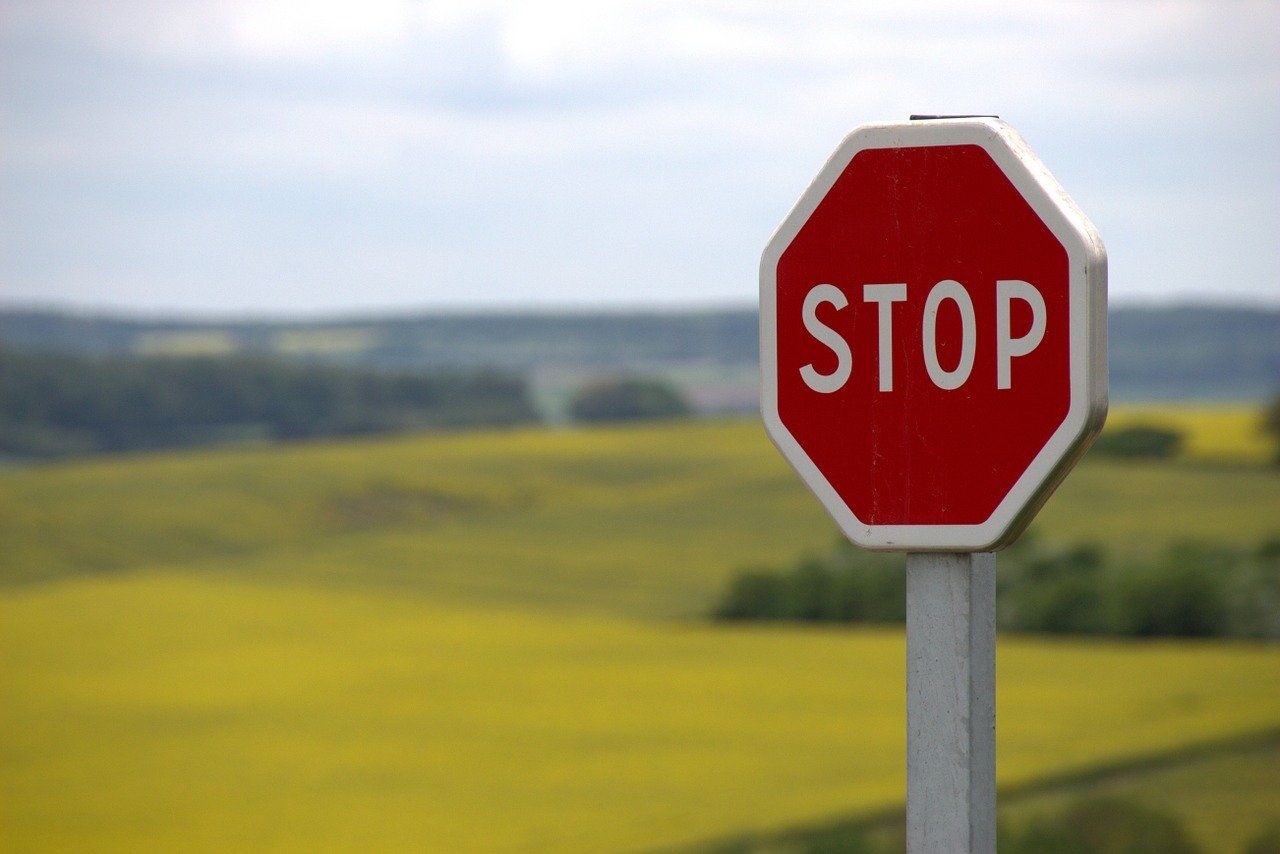 The very first traffic signs were simple stone columns. The Romans used them to let travelers know how close they were to the city. Traffic signs as we know them began to appear with the invention of the bicycle, as cyclists needed signs that warned them about obstacles. These signs continued to evolve as cars hit the roads. Today, most of us don’t think that much about traffic signs. Why are they so important?

#1. They provide consistent rules for all drivers

Across a country, traffic signs are all consistent. In the United States, you’ll find the same sign for “yield” in Portland, Maine, and Portland, Oregon. If signs weren’t consistent, it would be difficult to know the right thing to do. The roads would be very dangerous. While there’s no guarantee that everyone will follow the rules at all times, there are consequences if they don’t.

#2. Anyone can understand them

A sign’s design is significant. Rather than depend on words, traffic signs frequently use pictures to convey a message, like animal crossing or children at play. This matters because it helps anyone understand the sign’s meaning, even if they don’t speak the language of the country. Colors matter, too. Red tells a driver they should stop or yield, while yellow signifies caution.

#3. They give you warnings about things that aren’t necessarily obvious

Traffic signs do more than just tell you the speed limit or when to stop. Temporary signs, like the signs around construction zones, let you know that your normal route may be different or that you should watch out for people working. Winding-road signs and ice-on-bridge signs are also important because these are things you wouldn’t see until you’re on top of them. Without certain traffic signs, you’d be surprised by potentially dangerous obstacles.

Driver safety is the most obvious benefit of traffic signs. Without them, our roads would be chaotic and dangerous. Drivers would have no idea when they should stop, yield, or how fast they should go. They wouldn’t be aware of upcoming obstacles. The lack of signage would also give reckless drivers free rein to do what they wanted, putting themselves and every other driver in danger. Traffic signs make the rules clear and keep drivers safe.

Traffic signs don’t only protect those behind the wheel of a car. Pedestrians and cyclists use the road, as well. Signs let people know when and where they can cross a road, and alert drivers to their presence. Cyclists can see where they’re allowed, where the bike routes are, and if they should yield to pedestrians. By following the rules, everyone can share spaces safely.

Traffic is a serious issue in many cities. There are so many cars on the road, it can get chaotic very quickly. Traffic signs help address some of the issues, so traffic flows more easily and there are fewer accidents. Four-way stops, yields, right turns on red, and more are all communicated with signs.

#7. Traffic signs help you get to where you want to go

Traffic signs give valuable information about how far you are from places, when you need to turn, and street names. Without these signs, everyone would need to rely on landmarks, but if you’re unfamiliar with an area, it would take forever to get to your destination. Traffic signs make traveling easier and less stressful.

For more experienced drivers, driving can become second-nature. Most of us have specific routes we travel often, so we don’t think about the street signs that often. However, for new drivers, they’re still learning routes. They’re taught what different signs mean in class, so when they start driving, they depend on them “in the wild” to know what to do.

#9. Traffic signs are not a finished project

Traffic signs have evolved a lot over the years and they’re not finished yet. In fact, it’s a big area of innovation as cities debate what changes could make the roads safer. Different types of LEDs, solar power, and more dynamic designs have been studied, while some people wonder if traffic signs could be done away with completely. About ten years ago, a German town got rid of all traffic signs and lights and reduced the speed limit. The hope was that drivers would think more for themselves and become more vigilant. This isn’t something that would work for every town or city, of course, but it does show that traffic signs are still an area of discussion.

#10. Your taxes pay for traffic signs

The last reason why traffic signs are important is that taxes pay for them. In 2017, local and state governments spent over $180 billion on highways and roads, including signage. You should care about signs and how effective they are because you pay for them. If you want something to change and believe a traffic sign could make your community safer, you can do something about it.