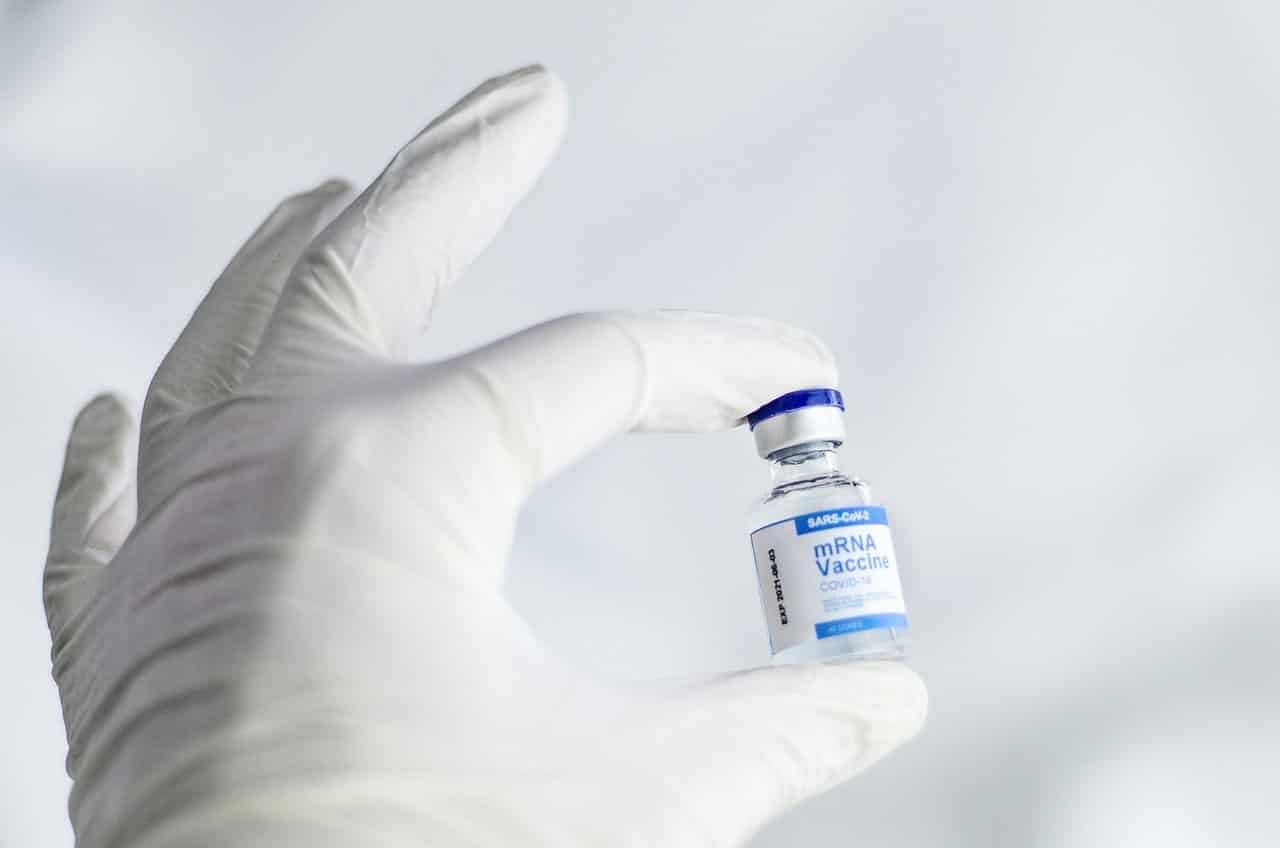 The concept of vaccination – or the exposure to a milder form of a disease to “prime” the immune system – has existed for thousands of years. Vaccines as we know them have been used for hundreds of years. Despite this fact, misinformation and fear about vaccines have politicized one of the most important public health achievements of all time. Clear, accurate information is more valuable than ever. Here are ten reasons why vaccinations are important:

Every vaccine must go through a safety process before the public can access it. Let’s look at the United States as an example. After vaccines are created, they’re tested in labs. This process can take years. The FDA decides when a vaccine is safe enough to test in humans. Once it’s cleared, the human clinical trials begin. Trials usually begin with 20 to 100 people, but can grow to the thousands. Researchers consider factors like safety, dosage, and the immune system’s response. Testing doesn’t stop once a vaccine is authorized. Batches of vaccines are continuously tested for purity, potency, and sterility. The US has a highly advanced system for monitoring and tracking vaccine safety after release.

Fear surrounding vaccinations for children is a driving force for vaccine hesitancy, but the reality is vaccines have saved millions of children’s lives. In a report from The Lancet, researchers found that between 2000-2019, vaccines against 10 major diseases (including measles) prevented 37 million deaths in low and middle-income countries. The group that benefits the most? Children under 5-years old.

#3 Vaccines protect people from other complications

Many diseases lead to complications that last long after the disease itself is over. Long COVID, a mysterious range of symptoms whose long-term impact is unknown, is a recent example. Measles, which is much better understood, can cause complications like pneumonia, which is the most common cause of death in young people with measles. The disease can also lead to encephalitis, which is swelling in the brain. Kids can become deaf or intellectually disabled. Subacute sclerosing panencephalitis (SSPE) is a very rare but fatal complication that affects the central nervous system of people who’ve been infected with measles 7-10 years earlier. Getting vaccinated prevents measles itself and any potential complications.

Not everyone can get vaccinated. People with severe allergies to vaccine ingredients or with severely weakened immune systems are two examples. To stay safe, these people depend on herd immunity. Herd immunity occurs when enough people get vaccinated and it becomes much harder for a disease to spread. Natural herd immunity, which is when enough people are infected and recover from a disease, also exists. This is a much riskier process, however, as higher infection rates mean a higher death toll and a higher risk of complications from the disease.

#5 Vaccines can play a role in cancer therapy

For decades, scientists have studied how vaccine technology could target cancer. The key? mRNA technology. Messenger RNA (mRNA) is a little piece of genetic code that instructs the body on building proteins. With mRNA vaccines, the genetic material tells the immune system to target specific proteins. For cancer, that would be the protein on a tumor cell’s surface. Instead of relying on traditional chemotherapy, a vaccine could train a cancer patient’s own immune system to fight cancer.

mRNA vaccines could also target HIV, the virus that causes AIDS. Scientists at the National Institute of Allergy and Infectious Diseases recently published results of an experimental HIV vaccine. Their vaccine was safe for mice and non-human primates. The immune responses were also promising. An HIV diagnosis is no longer the death sentence it used to be (provided that patients can access treatment), but a successful vaccine that prevents infection would be a game-changer.

The medical benefits of vaccines are reasons enough for immunization, but they’re also a very cost-effective public health measure. The CDC estimates that vaccines for children born between 1994-2018 saved $406 billion in direct costs and almost $1.9 trillion in social costs. Financial barriers remain, so governments and healthcare systems must make vaccines affordable and accessible.

#8 Vaccines have an excellent track record

The world would look very different without vaccines. Not so long ago, everyone lived in fear of diseases like polio, measles, mumps, and diphtheria. Even tetanus, which can be caused by something as normal as scraping against metal, can be fatal. Vaccines have reduced the risk of infection and the severity of many diseases.

Pets and farm animals are vulnerable to many vaccine-preventable diseases. “Core vaccines” are determined based on the risk of exposure, transmissibility to humans, and severity. Dogs need vaccines for diseases like canine parvovirus, distemper, canine hepatitis, and rabies. For cats, vaccines include feline distemper, feline calicivirus, and rhinotracheitis. There are additional vaccines based on a pet’s exposure risk or lifestyle. These vaccines don’t only protect your pet; they protect other animals and people, too.

No one knows when smallpox first emerged, though the virus appears in 3,000-year-old mummies. During the 20th century alone, smallpox killed 300-500 million worldwide. Between 20-60% of people infected died from the virus. That number is much higher in kids – 80% die. People fought back with methods like variolation, a type of inoculation that used actual smallpox matter, but it wasn’t until the creation of the first smallpox vaccine (based on cowpox, a much milder form of the virus) that things turned around. In the 19th and 20th centuries, large-scale vaccination campaigns took place. In 1979, the WHO declared that smallpox – a disease that had once infected 10-15 million people each year – had been eradicated.