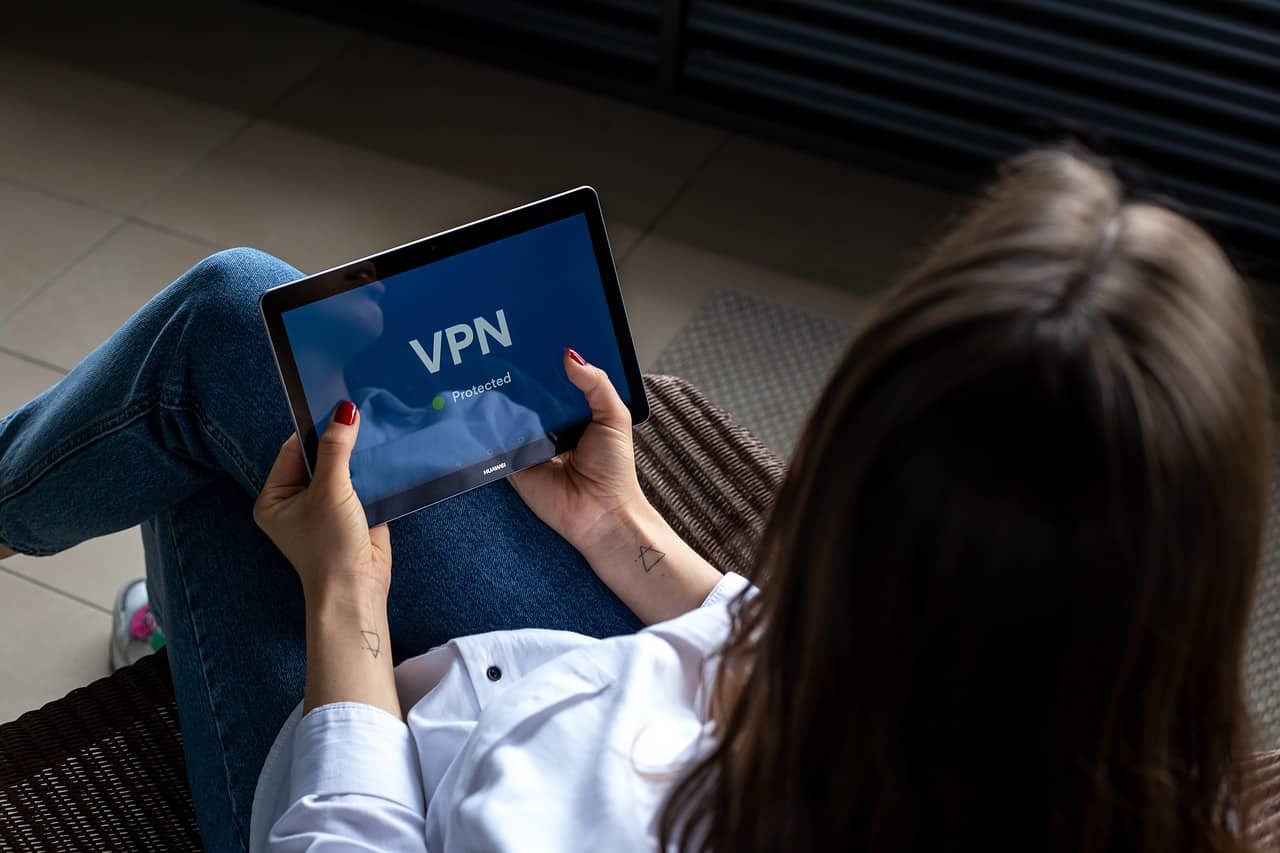 VPNs are virtual private networks. They work by extending a private network across a public network. You can send and receive data as if your device was directly connected to a private network, therefore hiding your online activity. Why do these networks matter? Here are ten reasons why VPNs are important:

Many places, like coffee shops and restaurants, provide free, public Wi-Fi. This is a nice perk, but public Wi-Fi can attract hackers. Using the unsecured connection, malicious actors can spread malware or gain access to your device and private log-ins. Thanks to technological advances, public Wi-Fi is much safer than it used to be, so most people don’t need to worry too much. However, the risks are still there, so if you don’t want to take those risks, a VPN is a good idea. The VPN encrypts your internet traffic, so any potential snoopers or hackers can’t intercept it with public Wi-Fi.

Restrictions are common for businesses that want to protect against cyberthreats, but many organizations end up restricting non-threatening sites like social media networks or YouTube. Productivity can be affected, especially if the sites being restricted are linked to improved employee well-being, like a streaming music site. We don’t recommend breaking your organization’s policies, but VPNs do allow you to bypass restrictions. Organizations should acknowledge this, too. Restrictions that an employee can simply bypass seem pretty pointless. Transparency about risky sites and more freedom with non-threatening sites may be the way to go.

If you’re dealing with government censorship, a VPN lets you connect to a VPN in another country and use the internet as if you were physically there. However, we want to emphasize that this is risky. Even though your traffic is encrypted so observers can’t see the specific content, they can see that it exists. Governments could get suspicious. Also, in some countries, simply having a VPN is illegal. You should understand that having a VPN won’t completely protect you.

VoIP stands for “Voice over Internet Protocol.” It’s a cheap way to send and receive phone calls using the internet. VoIP lets you make phone calls from a computer, a VoIP phone, or a phone connected to a special adapter. Skype and Zoom both use VoIP technology. While very convenient, VoIP is vulnerable to malware and viruses just like any internet application. A VPN adds another layer of protection. You may experience slower VoIP speeds with a VPN.

Many people use online banking services, but due to the sensitivity of the information, you might want extra security. A high-quality VPN, along with other safety measures like an updated operating system, updated antivirus software, and a strong password, can secure your information. Adding a VPN is especially valuable if you want to access banking on the go.

#6. VPNs help hide you from Google

Because it’s free, Google is one of the most popular search engines. Unfortunately, Google tracks basically everything about you. It sees and stores every search, activity, download, and more. Google claims to not sell personal data. This may be technically true, but they do profit from it. Lots of users don’t like the idea of being tracked. When you connect to a VPN, it hides personalized search results linked to your IP address. While this doesn’t make you completely anonymous (Google has other methods for data collection), it does reduce how much data Google can access.

When you visit a website, you’ll often see an “Accept Cookies” popup. Cookies are tiny data packages that websites send to your browser. They keep a record of the interaction between your device and the website server. Information can include your IP address, authentication data, and saved preferences. There are concerns about what websites might do with this information. Don’t like cookies? Many VPNs let you block unwanted cookies and keep your information private.

Many VPNs let you watch streaming content not available in a certain country. As an example, Netflix can’t stream certain movies or TV shows because of copyright agreements. With a VPN, you can access content not available in your country or connect to your own Netflix when you’re traveling. Because Netflix depends on a user’s IP address, a VPN effectively “spoofs” your geographic location. If you’re a traveling American, you can access American Netflix as if you were back home in the States.

#9. VPNs are very useful for researchers, journalists, and activists

No one likes the idea of the government or companies spying on them, but these entities are most interested in researchers, journalists, and activists. These people need to protect their privacy and identity. A VPN can’t make you completely anonymous, but it goes a long way. The encryption and security features are also important for researchers/journalists/activists who need to protect sources. No one wants to share confidential information unless the communication method is secure.

VPNs have access to a lot of your information, like your IP address and online activity. Is your VPN trustworthy? If it isn’t, it can cause more problems than not using one. Check where the VPN is based, what claims they’re making, how strong their encryption is, and whether experts think they’re good. Also, be sure to check whether the VPN is collecting your data and how they make money. Are they selling data? Along with poor protection, a free VPN is much more likely to sell your data. We recommend paying for a VPN.