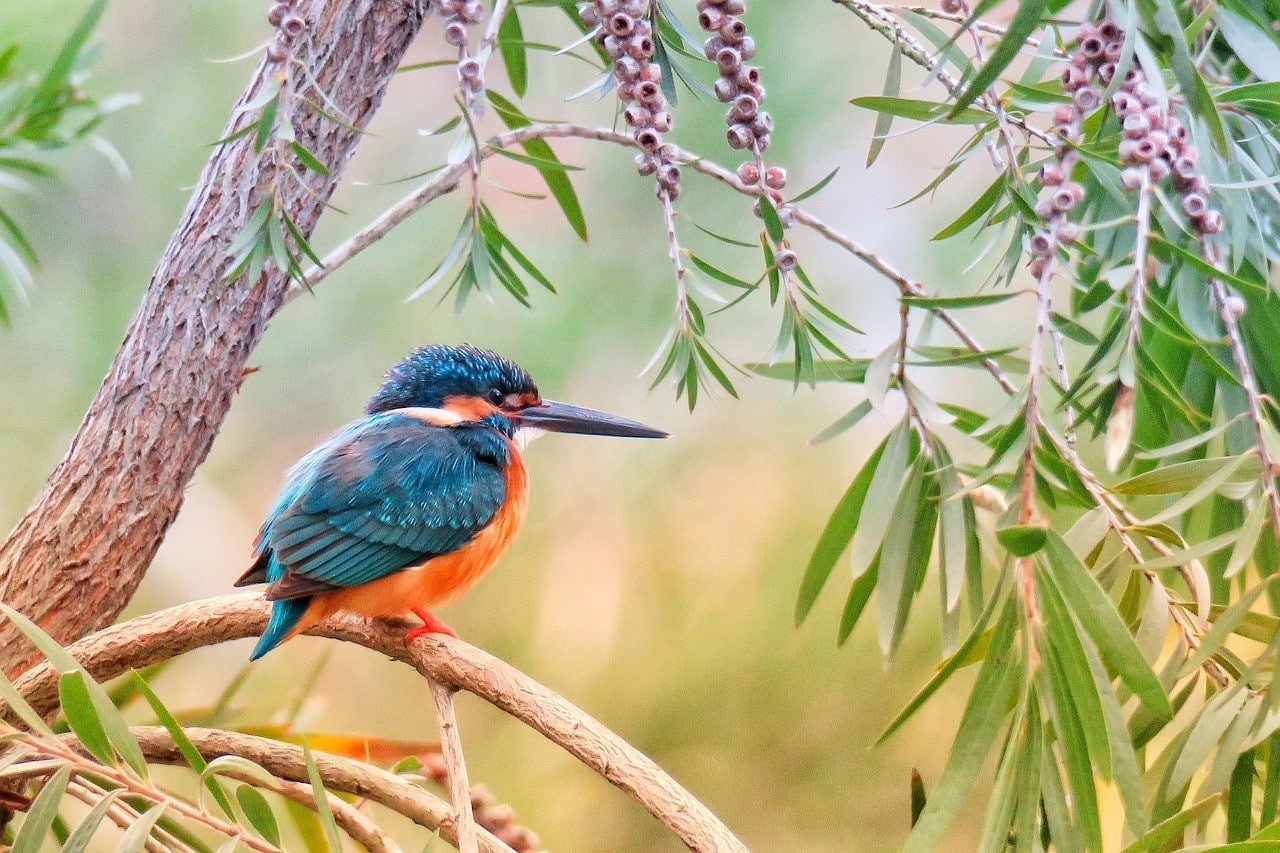 When you hear the term “wildlife,” you might picture animals, but many guidelines on conservation or similar areas include flora as well as fauna. These living things are not introduced by humans but are found wild. Different wildlife live in every ecosystem, including forests, oceans, deserts, and more. Why does wildlife matter? Here are ten reasons:

Every living thing is connected. If even just one organism becomes threatened or extinct, it has a domino effect on an entire ecosystem. It disrupts the food chain, sending shockwaves through the environment. It’s also important to know that threats to species rarely happen in isolation. The things that threaten, say, honeybees also threaten other pollinators. For ecosystems to thrive, all wildlife must be protected.

When discussing wildlife, you’ll often hear the term “biodiversity.” This refers to the number of species in an ecosystem. Healthy ecosystems have a lot of diversity. Why is this important? Consider plants. A wide variety of plants means greater productivity and better health. If there are fewer plant species, a disease that affects them spreads faster and more effectively. More variety means better resistance.

Everything we eat comes from either an animal or plant originally. While we don’t eat as much “wildlife” as we used to because the food supply chain has become so industrial, crops and animals were wildlife at one point. Many people still depend on wildlife for their food, as well. Without a variety of food sources, our nutrition suffers. Protecting wildlife and natural habitats strengthens food security around the world. We can also improve nutrition by returning to more wild food sources and diversifying our diets.

#4. A lot of medicine comes from wildlife

Humans have always turned to nature for medicine. Many medical systems (like Chinese traditional medicine) still rely on herbs, spices, and more, but even pharmaceuticals wouldn’t be where they are today without wildlife. Medicines like morphine, penicillin, and aspirin were derived from wild plants. When searching for cures to diseases like cancer and Alzheimer’s, researchers still look to nature. The more wildlife options they have to study, the better.

The preservation of wildlife and where they live is important for human health. Research shows that in diverse, protected natural areas, there are fewer instances of malaria and Lyme disease. 60% of infectious diseases (including COVID-19) come from animals. Proximity to animals increases the risks for diseases changing and “jumping” species. By protecting habitats, humans and wildlife don’t have to live so close together.

#6. People depend on wildlife for their livelihoods

For many people, wildlife is their main source of income. According to the World Economic Forum, $44 trillion (more than half the world’s GDP) is tied to nature. In the Global South, 1.6 billion people depend on forests. Globally, ¾ jobs depend on water. As wildlife and their habitats shrink, jobs are lost.

The impact wildlife has on culture can’t be ignored. The presence of animals and plants has always influenced things like religious beliefs and food. In many indigenous groups, sage is a vital herb for religious ceremonies. For followers of Hinduism, elephants and cows are sacred symbols. Regional dishes made with local ingredients preserve memory and tradition, while also bringing communities together. To keep culture and traditions alive, it’s important to protect wildlife.

#8. Wildlife is important for the economy

Wildlife conservation areas and preserved natural habitats attract visitors from all over the world. Many places depend on wildlife for tourism, which makes up over 10% of the world’s GDP. Countries like Brazil, Australia, Kenya, and more are especially dependent on tourism. Without wildlife, the economy of many countries would suffer significantly.

Speaking of the economy, wildlife preservation also creates more jobs. As an example, a big conservation and sustainable management project in Honduras created over 8,000 jobs and raised community income levels over 300%. According to research from Heidi Peltier, a research professor and expert in employment in the U.S. economy, conservation and park development creates significantly more jobs than oil and gas. The creation of “green” jobs leads to a more sustainable and productive economy.

#10. Being around wildlife and nature is good for mental health

There’s a global mental health crisis. Evidence shows that nature can help. People who live close to natural environments and wildlife are found to be more active, emotionally strong, and physically healthier. In one project in the UK, volunteers with poor mental health took part in nature walks and conservation work. After 12 weeks, they reported feeling better. To protect our mental health, we need to protect wildlife and the habitats they live in.