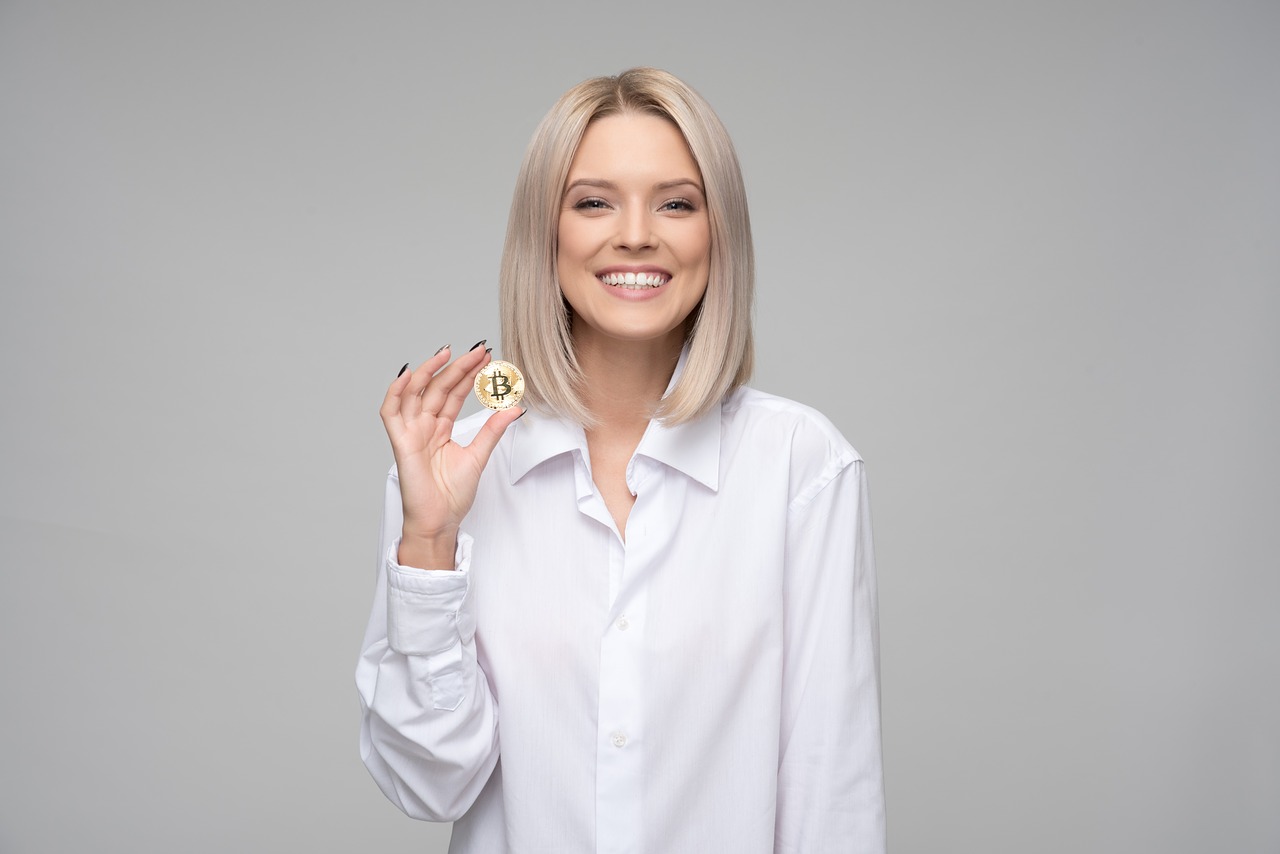 While blockchain technology is often directly tied to cryptocurrency, its importance is much more than that. Today, decentralization does not only revolutionize the way people and companies keep records and transact with one another. It is also becoming one of the biggest “equalizers” of the 21st century.

In this article, we will provide you with ten important reasons why blockchain is important. Tune in until the end of the article to see how it is helping to streamline operations in different industries and business sectors around the world.

Blockchain is changing the role of financial institutions in the movement of money. In the real-world scenario, banking requirements are often unachievable for common citizens living in less developed countries and underprivileged populations. Often, banks require a passport, proof of income source, and other documents that could prove sound financial standing to give access to credit. This prevents many micro and small business owners with no proof of such documents from getting the funds they need to grow their businesses. Through blockchain, even people such as refugees with no identification proof could be given access to financial services. The technology eliminates barriers to entry as it is based on a trust-building mechanism. There is no need for arduous paperwork to facilitate financial services.

In the decentralized space, the term “third-party” is non-existent. Every transaction is directly entered into a distributed ledger without the need to solicit the approval or disapproval of governing bodies or a certain few. This straightforward framework eliminates the incidence of human error and corruption that is often present in highly-regulated environments. Blockchain is important because it eliminates human intermediaries. When you make a transaction, the blockchain verifies and records it without the need for a third party. This not only makes transactions faster and more efficient, but also reduces the chances of fraud or error. In addition, blockchain can be used to create tamper-proof records of any type of data, which can be useful for everything from financial transactions to medical records.

According to IBM, the term “blockchain” is simply defined as a shared and immutable ledger that uses a consensus mechanism to build trust.  Network participants see and monitor transactions from beginning to finish, thus increasing transparency. This way, there is zero chance to make inappropriate amendments without getting detected. All information runs on interconnected nodes of computers and could not be changed or deleted. By keeping a public record of all transactions, blockchain makes it very difficult for anyone to commit fraud or hide illegal activity. This is why many people believe that blockchain will eventually help to create a more transparent and accountable world economy.

The two biggest inflators to cost when conducting a business are paperwork and middlemen. Luckily, blockchain technology eliminates both factors from the equation which results in lesser costs spent compared to manual processing. According to a recent study, blockchain could reduce costs in the financial services industry by between $15 billion to $20 billion.  In 2018, a transaction worth $99 million Litecoin made the headlines after it was completed in 2.5 minutes, with $0.40 in transaction cost. This is a poignant event that made the public see the cost-saving importance of using blockchain technology for money transfers.

On average, transactions entered through blockchain only take minutes to complete. This is in contrast with financial institutions which need the approval of multiple individuals before any transaction could take place. Since banks, exchanges, and other platforms serving as transactional intermediaries are governed and run by normal individuals only, they can only process a certain number of transactions a day. Completion time on a traditional setup takes even longer for bigger transactions as they require a more complex validation process. Due to the increased attention to this novel technology, the popular stock exchange Nasdaq Inc announced plans use blockchain technology to reduce time constraints in capital markets.

One defining contribution of blockchain technology is smart contracts. These are self-executing contracts entered into the digital ledger that carry conditions made and agreed by both parties. Each is obligated to fulfill these conditions detailed in the contract. In any case one of the transacting parties fails to fulfill deliverables, the contract will be automatically nullified. This way, everyone feels obliged to fulfill their roles and none of the transacting parties can take advantage of the other. Smart contracts are direct and peer-to-peer conditions commonly used by industries involved in finance such as lending and insurance companies. Other industries that leverage their importance are real estate, government, and healthcare, among others.

One of the avid benefactors of blockchain is supply chain management. Companies use the digital ledger to input important details about a product from its conception to delivery. In every step of its journey, details are entered and kept on the blockchain which then improves traceability. In the food industry, this timely updating ensures the safety and freshness of goods. It ensures early detection of spoilage and also streamlines the detection of problem causes in the event of complaints. Today, businesses involved in transporting rare items also use blockchain’s traceability benefits to avoid counterfeiting and mishandling during transport.

Blockchain is redefining the roles and influence of big technology companies over the internet. The decentralized platform is known as the foundation of Web 3.0 or the iteration of the World Wide Web without the need for third-party applications such as Google, Netflix, YouTube, Facebook, and others to do digital activities. Web 3.0 will allow users to directly use content from developers and creators. This is in exchange for using intermediaries which are currently making billions of dollars from advertisements and subscriptions just for serving as intermediaries.

Blockchain is known for its contribution to converting money into digital tokens with real-world value. Today, it is operating on a bigger scale than that. Many assets are being converted into blockchain-based tokens offered for sale to common investors. Digital art, gaming collectibles, real estate, fine wines, and others are sold as non-fungible tokens. Ownership of the assets can be divided into fractions, with tokens acting as one’s “share” of the whole. Previously unaffordable investments to retail investors like luxury bags and real estate buildings can now be inexpensive. This type of structure makes investing more accessible to everyone, wherever they are in the world.

There are a lot of reasons why blockchain is important, but one of the most significant is that it opens up new career paths. For example, if you’re interested in becoming a certified developer, there are now many opportunities to develop applications on top of blockchain platforms. This didn’t exist before, so it’s a great opportunity for those with the right skillset. Additionally, as more businesses begin to adopt blockchain technology, there will be an increasing demand for people who understand how to work with it. So if you’re looking for a rewarding and exciting career in the tech industry, blockchain is definitely worth exploring.