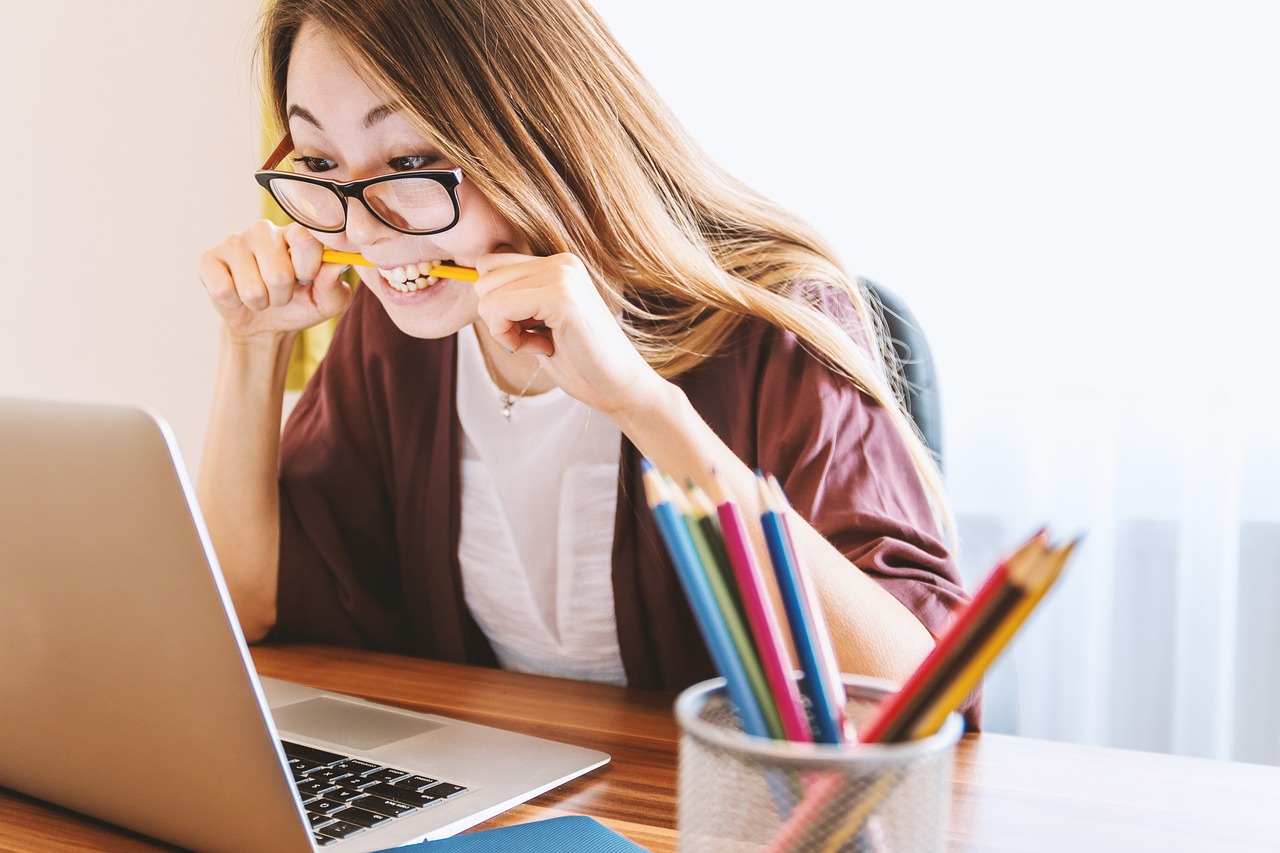 Computers have seemingly countless uses these days, but when they were first dreamed of, it was all about numbers. In 1880, the United States had grown so large, it took more than seven years to count the U.S. Census results. The government needed a better method. This led to the creation of the first punch-card computers that filled entire rooms. Many innovations later and now the computers we use daily – including smartphones – are more powerful than those giant ones. Why does this matter? Here are ten reasons why computers are important:

There’s a lot of controversy surrounding computer use and students – especially younger ones – but there’s evidence that computers can improve learning. One reason could be that students engage more with computers. It’s easier to learn independently, collaborate with their teachers and other students, and use newer technologies. There’s also the vast amount of online resources that computers make possible. In the past, students needed to spend hours in a library combing through books. Now, students with laptops can work anywhere and easily access huge amounts of research.

#2. Without computers, there would be no internet

The internet is essentially a global computer network. Without computers, the internet would have nothing to connect to and we would have no way to access any of its information. 1983 is the internet’s official “birthday,” and before it, computers had no standard way of communicating with each other. Despite its relatively young age, it’s difficult to understate the internet’s importance in human history.

#3. Computers transformed how we communicate

Together, the internet and computers changed how we communicate. Whether it’s email, social media, video calls, or texting, computers and smartphones speed up communication and let us talk to people across the world. Using computers has also changed how we talk, leading to the creation of new abbreviations and words. Without computers, our vocabulary would look very different.

Computers have facilitated innovation in movies, music, video games, and more. Thanks to video service providers like Netflix, people can stream countless movies and TV shows from virtually anywhere. Animators and other creators use computers to build rich, original worlds from scratch. Through websites, streaming services, and storage devices, how we consume music has changed, too. In many ways, computers have decentralized entertainment and made it more accessible.

#5. Computer science is a lucrative field

Computers are important because of the career opportunities they provide. It’s a fast-growing industry with skills that are applicable in a variety of areas. People with computer science degrees have many options and tend to earn higher salaries than other majors. They’re also very in demand, which gives you more power in salary negotiations and when considering where you want to apply.

#6. Computers can speed up vaccine development

Vaccines are one of the most effective tools the world has in fighting serious diseases. Computers could help. In one example, a team at the University of Bristol developed a new class of synthetic vaccines called ADDomer. Harmless parts of a virus are added to a synthetic particle. This fools the immune system and triggers the creation of antibodies. ADDOmer can be produced much faster than a traditional vaccine. What made this innovation possible? The ability to manage and transport large amounts of data through high-volume cloud computing.

According to the WHO, cancer is a leading cause of death. In 2020, cancer claimed around 10 million lives. Scientists work tirelessly to find cures. Without computer scientists and their knowledge of data science, cancer research as we know it wouldn’t exist. There would simply be too much data to sort through. Computers also host DNA sequencing tools, which help researchers understand what causes cancer and how different cancers progress. Computer models can even test simulations of cancers to see the effects of different drugs.

Space exploration has driven a lot of innovations. If humans weren’t drawn to the stars, it’s likely that our computers wouldn’t look the same today. In the 1960s, the technical inspiration for the internet was created. Called ARPANET, it was a network of computers. Today, scientists use computers to collect and process data, design space crafts, plan missions, and more. If we’re ever able to make it to Mars or beyond, it will be because of computers.

We’ve talked about the role of computers in areas like entertainment, vaccines, cancer cures, and space, but the truth is that computers are important in every field. Financial institutions, hospitals, government organizations, schools, and more all use computers. New and improved software and systems increase productivity and reduce “busy work,” which allows institutions to progress. Without computers, the world would move much slower and there would be more mistakes.

There’s quite a bit of research on how technology (which includes computers) can reduce poverty. Access to the internet, smartphones, certain software, and more can help poor areas with education, jobs, and activism. Currently, innovations like blockchain and AI open new opportunities and increase productivity, but if they’re limited to wealthy areas, they can increase inequalities. Organizations like the United Nations know about the “digital divide” and encourage the international community to step up.