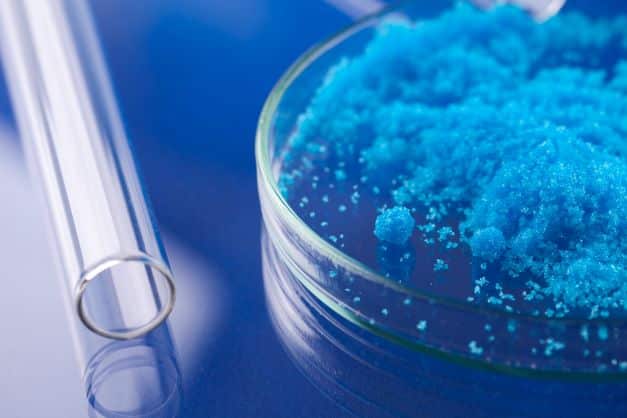 Along with studying inorganic compounds, inorganic chemistry explores metals and nonmetals specifically. Without inorganic chemistry, it would have been impossible to use metals or nonmetals in various aspects of our lives. For instance, metals are widely used for making machinery, industrial gadgets, kitchen utensils, jewelry, coins, electrical wires, and musical instruments. On the other hand, nonmetals are used as water-purifying agents, insecticides, and fumigants. Nonmetals are also widely used in the manufacturing process of rubber tires, fireworks, and matches.

#3. Synthetic Inorganic Chemistry Deals with the Synthesis of Inorganic and Organometallic Compounds

#4. Inorganic Chemistry Is Fundamental to Qualitative and Quantitative Analysis

While qualitative and quantitative experiments are performed by analytical chemists, inorganic chemistry plays a crucial role in determining the composition of a given sample or the concentration of an analyte in a sample. This is because many compounds used during the process are inorganic. You may need to make aqueous solutions of inorganic compounds. Or you may even need to determine how much of an inorganic compound is present in a given sample.

#5. Inorganic Chemistry Is Involved in the Production of Medicines

Inorganic chemistry also plays a key role in the production of agricultural pesticides. Some of the most widespread inorganic pesticides contain sulfates, arsenates, and chlorides. Lead and copper are also commonly used as pesticide ingredients. In addition, some metals (silver and copper) and metal oxides (silicon dioxide, titanium dioxide, zinc oxide, and aluminum oxide) are used for the production of inorganic nanopesticides. Since these inorganic compounds offer high effectiveness against bacteria, viruses, fungi, and insects, they are widely used in the agricultural industry.

#8. Inorganic Chemistry Is Essential for Producing Paints and Coatings