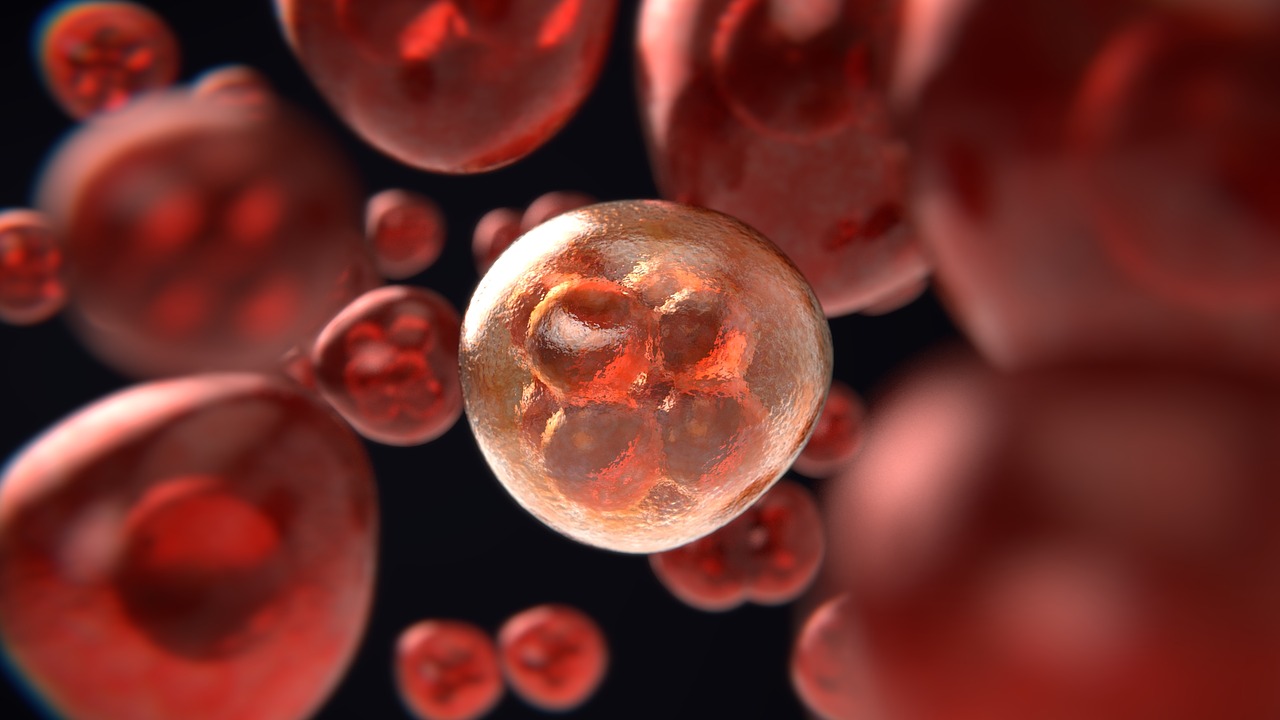 Generally speaking, there are two types of reproduction: asexual and sexual reproduction. While mitosis occurs during asexual reproduction, only sexually reproductive organisms make use of meiosis. Although both mitosis and meiosis are of huge importance, this article will focus on the significance of mitosis. From growing and repairing cells to being involved in sexual reproduction indirectly, mitosis is crucial for a number of reasons. Believe it or not, we would not even be able to grow or develop without mitosis. And here are ten factors that make mitosis so important.

#1. Mitosis Is Important for Asexual Reproduction

Asexual reproduction is a type of reproduction during which a single parent produces a new offspring. As the term “asexual” suggests, no reproductive cells (gametes) are involved in the process. Instead, during asexual reproduction, the chromosomes are divided through mitosis. As a result, we get the duplication of the genetic material and the new offsprings are clones of their parents. Besides, the two daughter cells produced during mitosis are genetically identical to each other.

Although sexual reproduction is associated with meiosis, mitosis is also crucial for the process. This is because the sexually reproducing organisms need to grow and develop first before reproducing. As a matter of fact, mitosis ensures that these organisms are developed as sexually mature individuals, allowing them to reproduce through generations. Although mitosis is involved in sexual reproduction indirectly, it is still crucial for the proper reproduction of organisms.

#3. Mitosis Is Key to Growing Cells

Most of the cells in living beings go through mitosis and the primary goal is growth. By mitosis, organisms generate genetically identical cells, allowing them to grow in size. Note that cells do not grow during mitosis as all the cellular energy is focused on cell division. Still, mitosis is fundamental to cell growth, which can be described as an increase in the total mass of a cell.

#4. Mitosis Is Essential for Repairing Cells

Imagine a wound healing. This is exactly what happens when a tissue is broken. To compensate for the cells that have been lost during the process, mitosis creates tons and tons of new cells that fill the gap and ensure that the tissue can function properly again. Without mitosis, organisms would not be able to regenerate or repair cells after getting bruised or injured.

#5. Mitosis Is Crucial for Replacing Cells

During mitosis, a parent cell divides into two daughter cells and this is one of the ways our bodies make new cells to replace old ones. As a matter of fact, the human body replaces approximately 300 billion cells on a daily basis, which is roughly 1% of all our cells. Evidently, mitosis is key to making our cells fully functional by replacing dead or damaged cells with newly generated ones.

In fact, there are no medications or treatment therapies that can reverse organ failure. However, organ functions can still recover to some extent. Believe it or not, damaged organs can repair themselves through mitosis, or mitotic division. This is because mitosis can repair damaged tissues by generating new cells. This is especially true for the organs that are exposed to harsh conditions and replacing cells with new ones is pretty much essential.

#7. Reptiles Use Mitosis to Regrow Their Tails

One thing that makes reptiles so exceptional is their ability to regrow their tails and other body parts. But how is lizard tail regeneration even possible? Or how do certain types of salamanders regrow their arms or other parts of the body? The answer to the question is pretty straightforward. These organisms grow regeneration buds, which are clusters of different types of cells. And mitosis is what makes it possible for them to regenerate cells.

#8. Mitosis Is Key to Maintaining the Same Number of Chromosomes in Daughter Cells

While cells regenerate constantly, individual cells are not supposed to grow beyond a certain limit. This is because materials have to pass through the membranes fast enough for tissues and organisms to function properly. When it comes to the maintenance of cell size, mitosis comes into play. By dividing cells, mitosis ensures that the cells are neither too large nor too small. Therefore, mitosis is fundamental for the cells to maintain proper size.

#10. Mitosis Is Fundamental to the Growth and Development of Multicellular Organisms

As mitosis is involved in so many processes, it is absolutely crucial for the proper growth and development of multicellular organisms. Without mitosis, organisms would not be able to repair or regenerate cells after getting injured. Besides, living beings would not function properly. Even sexual reproduction would be impossible as mitosis is crucial for preparing organisms for the processes. Evidently, mitosis is a critical process that occurs in living organisms literally non-stop.