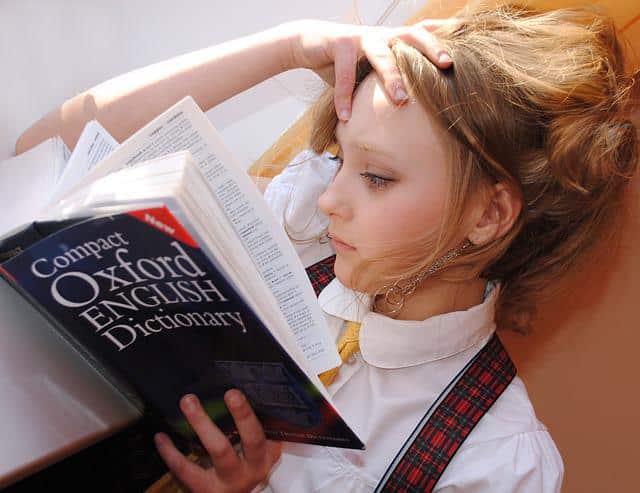 What is a “language” exactly? Experts define it as a system of spoken, written, and signed symbols that humans use to communicate. There are around 6,500 languages in the world. Some are more similar than others, but each one is a reflection of cultural evolution. Why are languages important? Here are ten reasons:

#1. Language is the primary method for human communication

While other species have ways of communicating with each other, humans are unique in how well we’ve mastered language. Like other species, we have body language, but language – whether it’s spoken, written, or signed – is the most effective method of communication between people. It allows us to express our feelings, thoughts, desires, and more. Without the ability to communicate, we wouldn’t have the world we have today.

#2. Language encompasses the range of humanity

The sheer number of languages proves that while language itself is universal among humans, there’s a lot of diversity, too. Everything from the structure to the grammar to the inflection of different languages shows how language evolves and shifts within certain contexts. Linguists go into their field to not only learn about language, but about humanity.

#3. Language and culture are closely linked

It can be tricky to nail down what “culture” is exactly. Anthropologists define it as an often shifting collection of beliefs, values, behaviors, and rules that a group of people shares. Language is a vital part of culture because it’s what people use to communicate aspects of culture (like rules and values). People are introduced to their culture through language, which they learn at a young age.

#4. Language can be weaponized

Because of language’s close connection to culture, there’s a long history of certain groups controlling the language of other groups. The control of language becomes a way to destroy a culture. Take Canada for example. In the 19-century, the Canadian government began to force Indigenous youth to assimilate. Through residential schools, young people learned English. They were brutally punished if they spoke their own languages. This was significant because many Indigenous groups depended on oral histories. Losing language also severed the bond between the younger and older generations. This destruction of culture through language occurred in many other countries.

If you’ve ever gotten into a political disagreement with someone, you’ll know that it can sometimes feel like you’re speaking different languages. At the University of Kent, researchers conducted some cross-cultural studies to look at grammar in English, Arabic, and Polish. After analyzing language patterns, they found that conservative presidents tended to use more nouns than non-conservative politicians. Why does this matter? It’s the difference between saying that “Mary writes” vs. “Mary is a writer.” With the latter statement, we’re making a statement about Mary’s entire identity. It’s who she is rather than what she does. The researchers said the use of nouns indicated a need for stability and tradition, which are more valued by conservatives.

#6. Learning another language can make you smarter

We’ve talked a bit about language’s general importance, but learning more languages impacts your life, too. Research shows that students who know more than one language have better problem-solving skills, creativity, and better critical thinking. In studies on bilingual kids, researchers found that kids who spoke a second language at home did better on cognitive tests than households with only one language.

#7. Knowing more than one language opens up job opportunities

Knowing more than one language is a significant advantage in many careers. This is especially true if you work in certain fields like human rights, business, or finances, but you can also earn a living as a translator or tutor. Knowing multiple languages also opens up opportunities to work internationally. If you’re hoping to advance in your career and are looking for an edge, learning another language could do the trick.

#8. Learning another language is good for brain health

#9. Learning multiple languages connects you to other cultures

Because language is so closely linked to culture, it makes sense that learning a language would connect you to that culture. You learn much more than just words and phrases. A new language invites you into a culture’s rituals, history, values, and more. Being able to communicate with someone in their language fosters a unique bond and encourages empathy.

The last reason why languages matter is because of their influence. We talked about how language reflects people’s beliefs (like their politics), but language can also draw you into a belief or behavior. In her book Cultish, linguist Amanda Montell examines various groups and cults – some more sinister than others – to reveal how powerful words can be. All the best cult leaders are masters of language. Their words build community, support group values, and shut down important questions. When people become radicalized into dangerous groups, their entry point is language. It’s important to recognize manipulative language, whether it’s your first language or a language you’re learning.