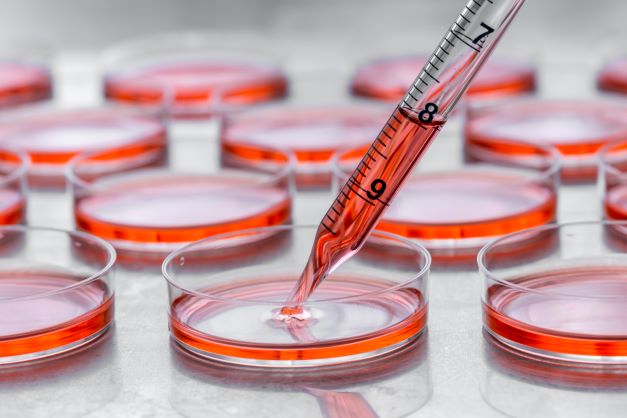 Animal cell cultures are especially important for the diagnosis of various diseases and conditions. But first, it is essential to understand how these illnesses work. To do so, biologists obtain animal cells, grow them in a favorable environment, and investigate diseased cells. Cell cultures are crucial for providing a basis for the detection and identification of pathogens. Along with detecting different viruses, cell cultures enable scientists to learn more about how these viruses behave.

#2. Animal Cell Cultures Are Used for Checking How Cells and Tissues Respond to Treatment

#3. Animal Cell Cultures Can Be Used as Model Systems

A model organism or a model system is a non-human species that can be used for studying and understanding a broad range of biological phenomena. As using humans or other living beings for research purposes would be unethical, biologists use animal cell cultures as model systems instead. When using animal cells as model systems, scientists can explore different aspects of human cells, including diseased cells or those responding to certain medications.

The development of vaccines is not really about performing basic experiments or mixing a few ingredients. Rather, it is an extensive process that involves multiple steps of testing, screening, and evaluation. While clinical studies on humans are pretty much crucial, completing the preclinical phase is just as important. At this point, scientists use animal cell cultures to test the viability of the newly developed vaccination.

Similarly to the development of vaccinations, the process of creating new drugs or enhancing already-existing ones requires extensive research and testing. Obviously, scientists cannot just give new medication to patients. Instead, they use the animal cell culture technique to determine how the cells respond to a given drug. The resulting information allows scientists to develop new drugs or improve the ingredients or formulation of what we already have access to.

Gene therapy is a medical technology that enables healthcare professionals to treat or prevent diseases without using drugs or surgery. Instead, they identify the underlying genetic problem and alter a given patient’s genetic makeup to treat the disorder. Oftentimes, scientists genetically modify animal cells, culture them, and give the patients these changed cells to treat various diseases.

Stem cell therapy is a medical application that involves the use of stem cells or their derivatives to repair diseased, dysfunctional, or damaged tissues. For that reason, the technique is commonly known as regenerative medicine. In addition, culturing animal cells is an important aspect of understanding how stem cell therapy works and enables professionals to take the application to the next level.

Apparently, it is hardly possible to develop new drugs and vaccinations without clinical trials. However, using humans or even animals for testing purposes is not quite ethical. The easiest way to solve the issue is by using animal cell cultures. Evidently, utilizing cell cultures minimizes the need for involving animals and living beings in medical trials.