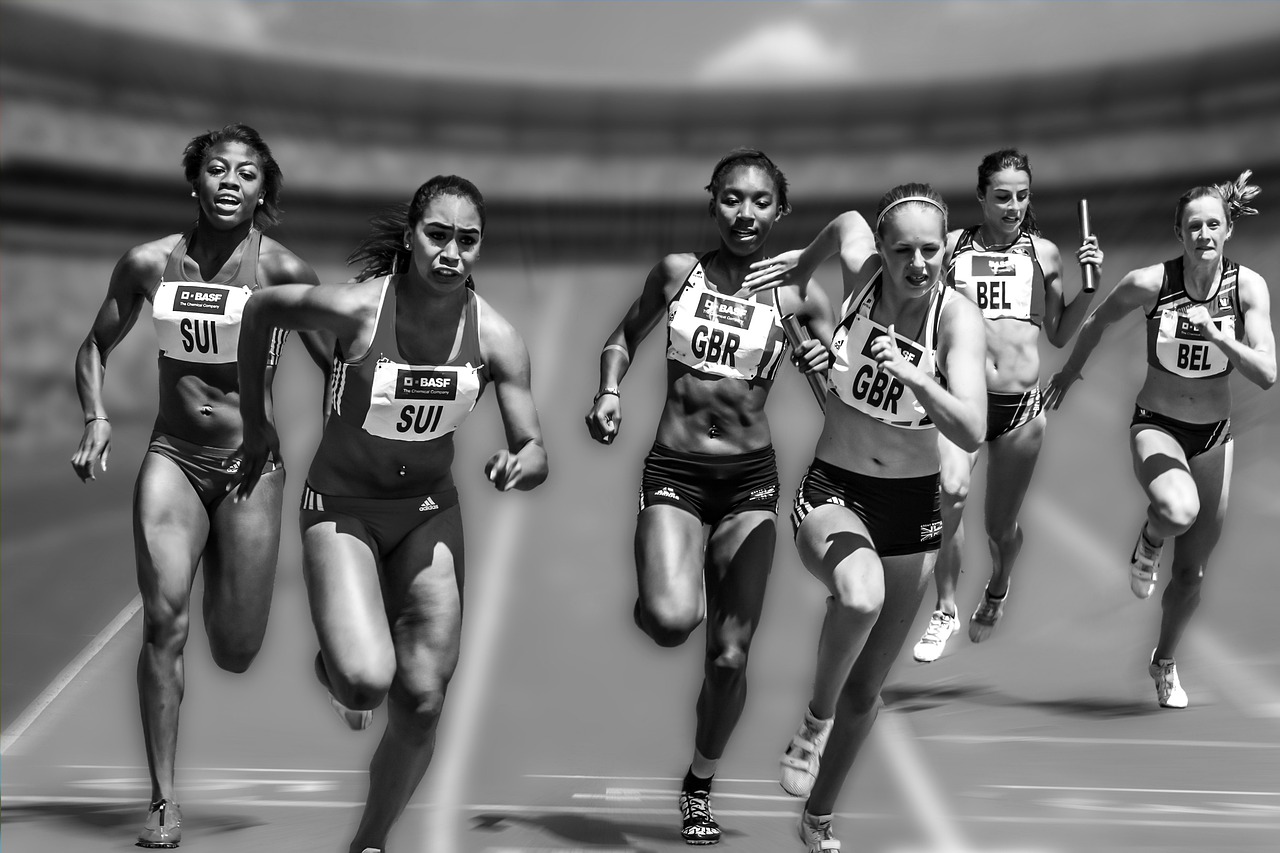 In biochemistry, there are multiple main metabolic pathways that either generate or release energy for the cells through chemical reactions. Although there are plenty of metabolic pathways in general, some of them are especially crucial for humans. The most important metabolic pathways for humans are glycolysis, gluconeogenesis, citric acid cycle (Kreb’s cycle), oxidative phosphorylation, the pentose phosphate pathway, and the electron transport chain. While all these pathways are absolutely crucial, this article will focus on the importance of glycolysis.

Glycolysis is defined as the oxidation or breakdown of glucose to obtain ATP, the primary source of energy for numerous cellular processes. Although there are other metabolic pathways that generate ATP, many cells and cellular processes occurring in living organisms prefer using glucose as the main fuel. To help you better understand the significance of glycolysis for humans and other organisms, here are ten reasons why glycolysis is so important.

#1. Glycolysis Is the Breakdown of Glucose

Glycolysis, also known as the Embden-Meyerhof-Parnas pathway, was fully described in 1940. Scientists didn’t know that glucose fermentation required phosphate until 1905. As chemists and biochemists discovered that many organisms break glucose molecules in the same way, they managed to explain how glycolysis works. In a nutshell, glycolysis is the breakdown of glucose that leads to the synthesis of pyruvate and ATP. Glycolysis is a 10-step enzyme-catalyzed metabolic pathway that fuels many of the cellular processes by providing sufficient energy.

#2. Glycolysis Does Not Require Oxygen

Glycolysis takes place in the cytoplasm of a cell and it is a type of respiration that does not require oxygen. Therefore, glycolysis can be performed by both anaerobic and aerobic cells. This is why glycolysis is considered one of the oldest types of cell respiration. Besides, it is believed that glycolysis evolved billions of years ago when there was no oxygen in the atmosphere.

#3. Glycolysis Produces Energy in the Form of ATP Molecules

The glycolytic pathway involves 10 steps of enzyme-catalyzed reactions that yield 2 ATP molecules per glucose molecule. Although the first and third steps of glycolysis consume ATP, it is regenerated in the seventh and tenth steps of the pathway. By transferring the phosphate group to another molecule during phosphorylation, ATP becomes capable of fueling numerous cellular processes. Therefore, glycolysis is essential for producing ATP that either stores or releases energy required by the cells.

#4. Glycolysis Is Essential for Red Blood Cells to Obtain Energy

#5. Glucose Is the Preferred Fuel for the Brain under Non-Starvation Conditions

During starvation, the brain utilizes ketone bodies as the major fuel and glucose utilization is decreased. However, brain cells prefer using glucose as fuel under non-starvation conditions. According to the review article, the human brain obtains 20% of energy through glucose breakdown. Evidently, glucose-derived energy is essential for the brain to function properly while controlling and coordinating numerous actions and reactions.

#6. Muscles Use Glucose as the Main Fuel During Endurance Exercises

As a matter of fact, carbohydrates are the major sources of energy during exercise. Your muscles can store carbohydrates and proteins that produce energy-rich phosphates. However, when readily available ATP is consumed, your muscles start using glucose as the main fuel. Without glucose, it would be impossible to complete endurance exercises or those requiring more energy than your muscles have stored. Therefore, glycolysis provides you with extra energy, fueling various activities as you exercise.

#7. Glucose Is the Primary Metabolic Fuel for Mammals

Considering what we have discussed above, glucose is the primary metabolic fuel for mammals under normal conditions. Glucose that comes from complex and simple carbohydrate sources you eat is absolutely crucial for fueling numerous cellular processes. Glycolysis allows living organisms to obtain energy from glucose molecules.

#8. Glycolysis Can Supply the Cells with Energy Quickly

Glycolysis is capable of providing the cells with energy pretty quickly. Anaerobic breakdown of glucose is the main source of energy, especially when oxygen is not available. The lack of oxygen blocks the synthesis of ATP from the citric acid cycle. Instead, it facilitates the production of ATP molecules through glycolysis as this metabolic pathway does not require oxygen.

#10. Glycolysis Is Used by Nearly all Organisms

As glycolysis does not require oxygen, it is used by both aerobic and anaerobic cells. Besides, nearly all living organisms from all three domains of life (archaea, bacteria, eukarya) perform glycolysis to obtain sufficient energy when needed. Undoubtedly, glycolysis is one of the earliest and most critical metabolic pathways to evolve.